The Current State of Ayahuasca Research in Animal Models: A Systematic Review

Ayahuasca is a psychoactive brew from the decoction of different Amazonian plants, being the most common preparation made from the Banisteriopsis caapi vine and Psychotria Viridis leaves. It is traditionally used by several cultures, religions, and rituals. Scientific studies with ayahuasca are increasing mainly due to its therapeutic potential, especially for depression. However, investigating ayahuasca’s therapeutic benefits may be challenging due to confounders such as the social and/or religious context where it is often consumed or the subjective effects of the psychedelic experience ﴾e.g., induced‐mystical experience, effects on cognition, emotion﴿. Therefore, animal models are an important tool because they allow studying ayahuasca’s pharmacological effects without the interference of several factors present in human/traditional use. On this basis, we conducted a systematic review of the available scientific evidence of ayahuasca in pre‐clinical animal models. The search was performed in five databases ﴾PubMed, Web Of Science, EMBASE, LILACS, and PsycInfo﴿ using keywords and indexed MeSH terms related to ayahuasca and animal models ﴾adapted from the SYstematic Review Center for Laboratory animal experimentation, SYRCLE﴿. We included peer‐reviewed studies with original data using any animal model ﴾e.g., rodent, fish﴿, published in English, Spanish and Portuguese languages, without publication time or experimental design restrictions. We excluded studies using the combination of ayahuasca compounds ﴾i.e., pharmahuasca﴿ and non‐original data studies ﴾e.g., review, commentaries﴿. The selection was performed by two reviewers independently, and a third reviewer was consulted in disagreements. This systematic review protocol was pre‐registered in The International Prospective Register of Systematic Reviews ﴾PROSPERO﴿ and in the Open Science Foundation ﴾OSF﴿ platforms. The search retrieved 797 articles. After deduplication, 552 articles were evaluated by title and abstract, and 25 were selected to be read in full. One article was identified and included by secondary search ﴾i.e., screening of literature references﴿, resulting in a final sample of 26. Rodents ﴾85%﴿ were the most common animal model use, being that 16 studies ﴾62%﴿ used rats and 6 ﴾23%﴿ mice; 3 articles used zebrafish ﴾12%﴿ and 1 ﴾3%﴿, non‐human primates. All studies were published after 2000, and 22 ﴾85%﴿ from2015 onward. Five studies assessed ayahuasca toxicity, and 15 performed behavioural analysis ﴾e.g., forced swim, elevated plus maze, open field﴿ for a diversity of outcomes, including anxiety, depression, and locomotion. Other subjects of interest were: the effect of ayahuasca on brain histology or function, reproductive parameters, pregnancy and development, hematologic and biochemical analysis, drug‐induced place preference, memory, physiology, genetic toxicity, intestinal transit, liver function, and aorta measures. We provide a narrative synthesis of results from the included studies, topically structured around the type of outcome measured, administration timing ﴾i.e., acute or chronic treatment﴿, and discuss the available data in light of translational meaning for human population. 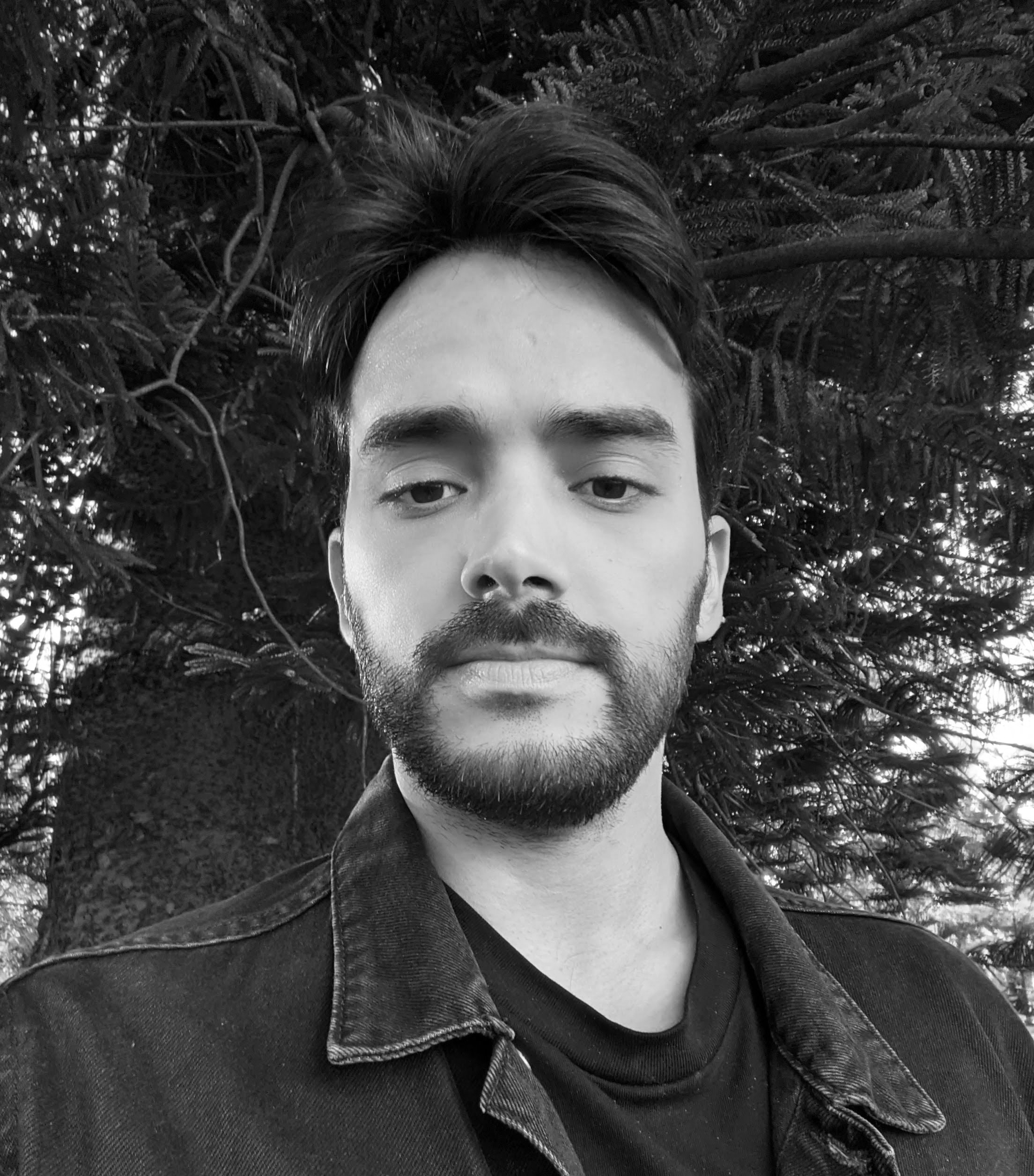