Psychedelics are consumed in many different settings, but one is almost neglected by psychedelic research: Taking psychedelics as a romantic couple. MDMA was used for couples therapy in the 80s, while contemporary research describes how couples are consciously consuming MDMA to work through relationship issues and reconnect with their partner. The revival of psychedelic research in the last decade has highlighted many therapeutic applications for individuals, but what about couples? Can their ﴾perceived﴿ relationship quality and intimacy benefit from a shared psychedelic experience? Based on the available literature the answer to those questions is a resounding “we don’t know”, a classic research gap. This qualitative study explores the effects of altered states of consciousness ﴾induced by classic psychedelics﴿ on relationship quality and intimacy in romantic couples. Multiple couples were interviewed using semi‐structured interviews to learn more about their reasoning behind taking psychedelics together, what they expected from this experience, and how it affected their relationship. Both partners were interviewed together for one hour or more. The technique of simultaneous interviewing is not used very often but has clear advantages; Differences in interpretations can be addressed within the interview and couples are able to construct a coherent narrative about their shared experience. Thus, the qualitative inquire puts the emphasis on the couple rather than comparing two individual experiences.

The interviews were transcribed, and thematic analysis was used to identify key themes of this dyadic experience and its consequences for the relationship. The dyadic psychedelic experiences are then compared to similar experiences of couples taking MDMA together. Implications for further research are discussed. It is important to highlight how this study can inform future plans for psychedelic‐assisted couples therapy. The qualitative study also provides a glimpse into the practices of couples, who are taking psychedelics together in a responsible manner. This practice of “psychedelic intimacy” can be described as distinct from couples who are taking psychedelics for purely recreational reasons. 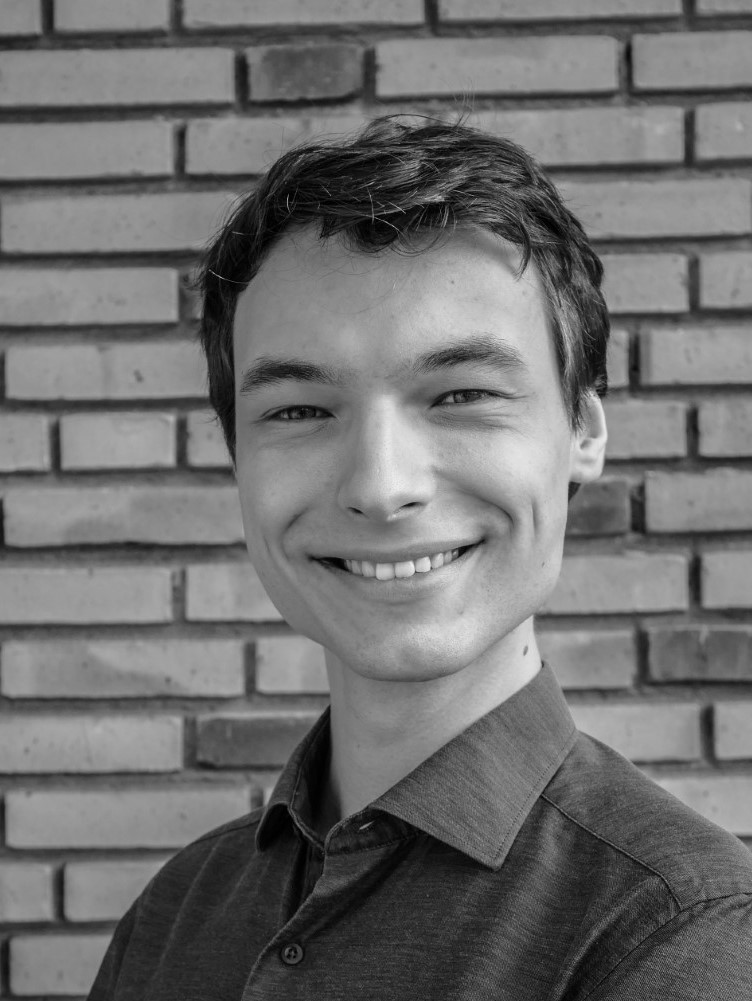 Introduction: Both pharmacokinetic and neuroendocrinological effects of the entactogenic substances with their prosocial potential could mimic the subjective experiences of an “emotional closeness”, initiation of an intimate bond, or just “f…

By definition, public health aims to provide the maximum benefit and minimize harms for the largest number of people. The current regulation of psychedelics failed at reaching these goals and a growing number of scholars and citizens are calling f…