Psychedelics and meditation: a neurophilosophical perspective

Psychedelic ingestion and meditative practice are both ancient methods for altering consciousness that became widely known in Western society in the second half of the 20th century. Do the similarities begin and end there, or do these methods – as many have claimed over the years – share some deeper common elements?

In this talk I take a neurophilosophical approach to this question and argue that there are, indeed, deeper commonalities. Recent empirical studies show that psychedelics and meditation modulate overlapping brain networks involved in the sense of self, salience, and attention; moreover, psychedelics can occasion lasting increases in “mindfulness-related capacities” for taking a non-reactive stance on one’s inner experience. The self-binding theory of psychedelic ego dissolution advanced by Letheby and Gerrans offers a plausible explanation of these findings: by disrupting self-related beliefs implemented in high-level cortical networks, both psychedelics and meditation can “unbind” mental contents from one’s self-model, moving these contents along the continuum from phenomenal transparency to opacity. In other words, both psychedelics and meditation can expose and weaken our foundational beliefs about our own identity, allowing us to disidentify with these beliefs and see them as “just thoughts”. 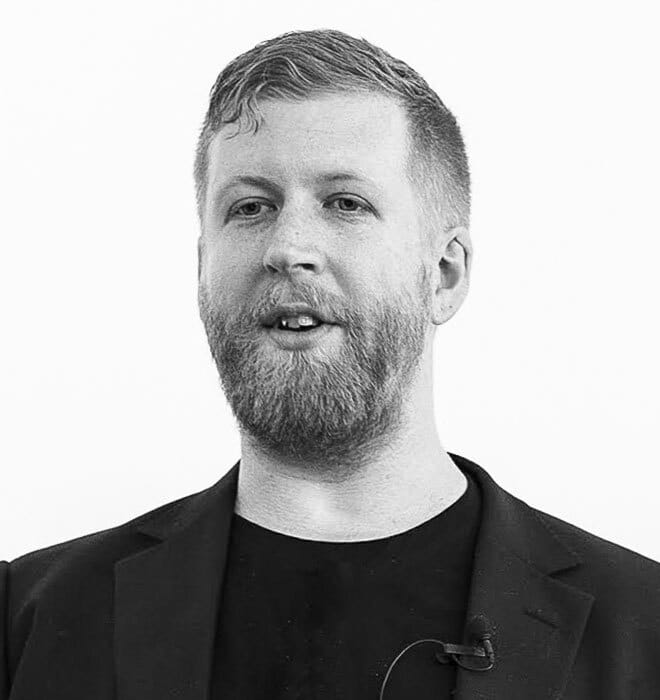