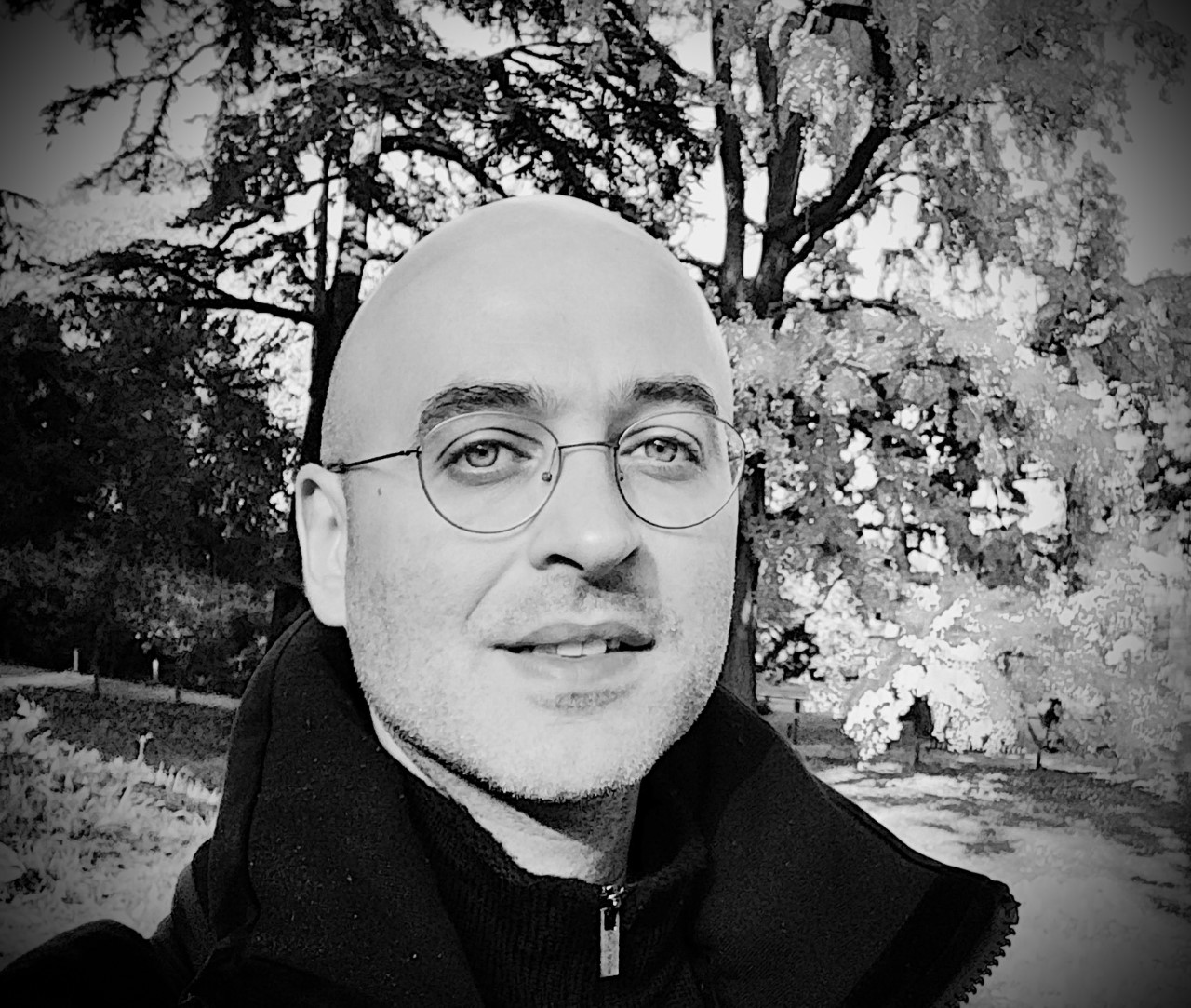 Vincent Verroust is a PhD candidate in the History of science at the Advanced School for Social Studies in Paris, France, and an associate researcher at the Institute of Humanities in Medicine of the University Hospital of Vaud, Switzerland. His research focuses on the heuristic consequences of the discovery of the divinatory mushrooms of Mexico in the French 1950’s and 60’s, and on the naturalization of the psychedelic experience from an ethnological and historical point of view. For the past four years, he has been coordinating the first academic multidisciplinary course in psychedelic studies in France. In addition to his research and teachings, Vincent Verroust is involved in the recognition of the therapeutic value of psychedelics within the French medical community. Among other actions, he took an active part in the creation of a working group at the Paul Brousse Hospital for the resumption of clinical trials with psilocybin, gathering researchers from different public hospitals, and he assists as a consultant or a tutor various doctors and medical students in their discovery of the field. Vincent Verroust is the founder and a board member of the French Psychedelic Society, a NGO of scientific and cultural mediation aimed at the general public, health professionals, journalists and politicians, which advocates for the reasoned integration of psychedelics in the society and which brings together activist users as well as patients, doctors, and researchers from different disciplines.

Psilocybin in the Treatment of Anorexia Nervosa: the English Transition of a French 1959 Case Study