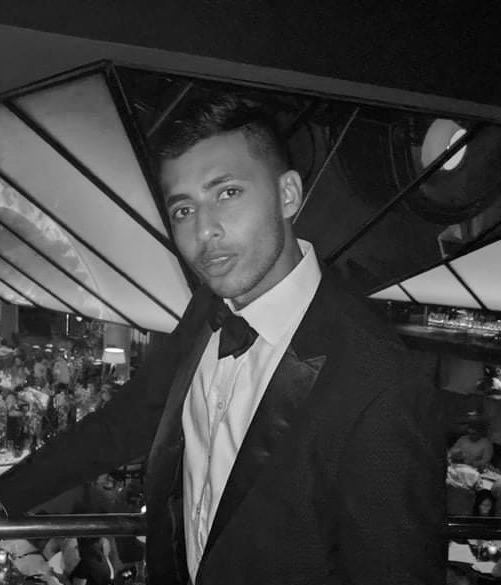 He is currently undertaking his Ph.D. at Imperial College after being awarded the Medical Research Council Doctoral Training 3.5 year fellowship (MRC DTP).

As a member of the Centre for Psychedelic Research and Neuropsychopharmacology group, he is working to complete a series of multimodal neuroimaging investigations in addicted populations;

Rayyan also works as an Honorary Research Assistant for DrugScience (formally the Independent Scientific Committee on Drugs) where he publishes scientific reports as a member of the Medical Cannabis Working Group and the Medical Psychedelic working group.

Psilocybin in the Treatment of Anorexia Nervosa: the English Transition of a French 1959 Case Study