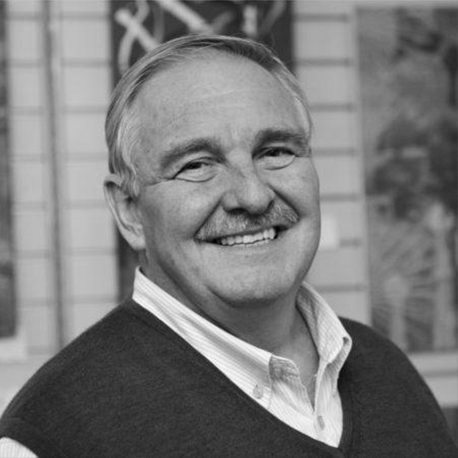 David Nutt is a psychiatrist and the Edmund J. Safra Professor of Neuropsychopharmacology in the Division of Brain Science, Dept of Medicine, Hammersmith Hospital, Imperial College London. He has published over 450 original research papers, a similar number of reviews and books chapters, eight government reports on drugs and 32 books, including one for the general public, Drugs: without the hot air, that won the Transmission Prize in 2014. He was previously President of the European Brain Council the British Association of Psychopharmacology, the British Neuroscience Association and the European College of Neuropsychopharmacology. He is currently Founding Chair of www.DrugScience.org.uk.
David broadcasts widely to the general public both on radio and television. In 2010 The Times Eureka science magazine voted him one of the 100 most important figures in British Science, and the only psychiatrist in the list. In 2013 he was awarded the John Maddox Prize from Nature/Sense about Science for standing up for science and in 2017 a Doctor of Laws hon causa from the University of Bath.

Developing the Current Status of Psychedelics in Psychiatry
…
View Event

TEDxBrussels: How can illegal drugs help our brains

The Institute of Art and Ideas: The Potential of Psychedelic Drugs