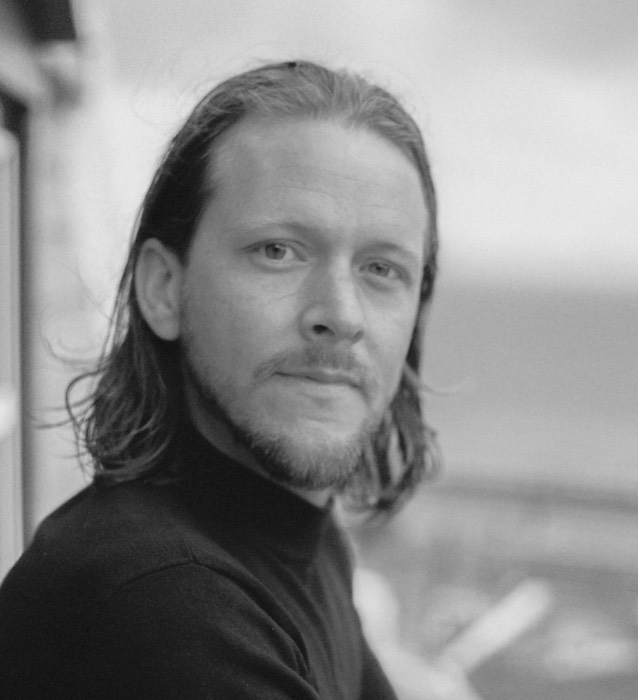 Prior to Wavepaths, Mendel Kaelen worked as a PhD and postdoctoral neuroscientist at Imperial College London since 2012, where his research was the one of the first to demonstrate music’s central role in psychedelic therapies.

He is a thought leader on the therapeutic use of music and often publishes as well as speaks on this topic. He has been featured in Nature News, San Francisco Chronicles, Vice Motherboard, Rolling Stone, and TEDx.

Experience as Medicine: Psychedelic Therapy and the Significance of Music