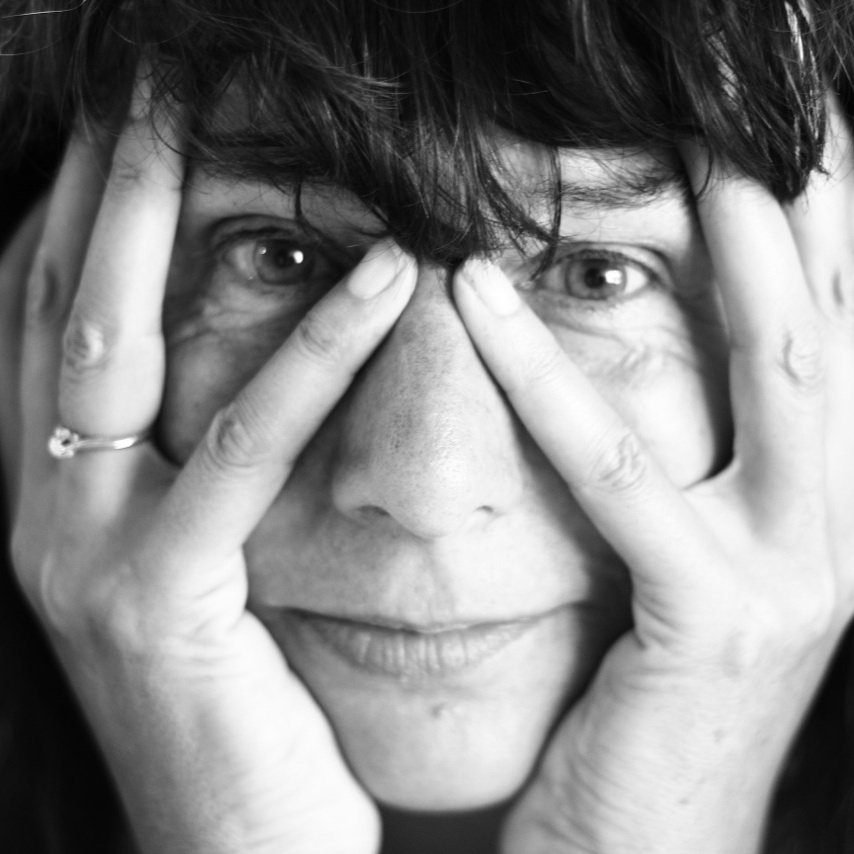 Maartje Nevejan is an award winning independent filmmaker (based in Amsterdam), with a background in theatre and multi media. Her work researches and expresses the raw poetic quality of reality.

Nevejan is a change maker, manifesting innovative approaches to fulfilling her visions. She brings together unexpected groups of people, from all walks of life – holding & inspiring their often contrary views into unexpected forms of creativity.

She loves to bring together people with opposite views and apparent opposite needs and capture their insightful, intimate and sometimes wild cooperations on film. She prefers to hangout in the meeting place where “realities rhyme”.
Most projects of Nevejan like The Dutch National Canta Ballet, Couscous & Cola and 14 Stations, ecce homo express this meeting place.

Highly interested in revealing what moves people, lifting the veils of conventional thought, Nevejan’s films and projects are daring, funny, heartrending, often changing the people who are in it and who work with her creative vision. Her films are not only screened on TV and in theaters but also used in many political conferences and cultural and scientific summits all around the world. After travelling the world for years and working for national and international broadcasts like Al Jazeera, Nevejan is now exploring the inner world with her projects, lately with the trans media production If You Are Not There, Where Are you?

What happens when you administer psychedelics to experienced zen monks? A neuroscientist and a ze…