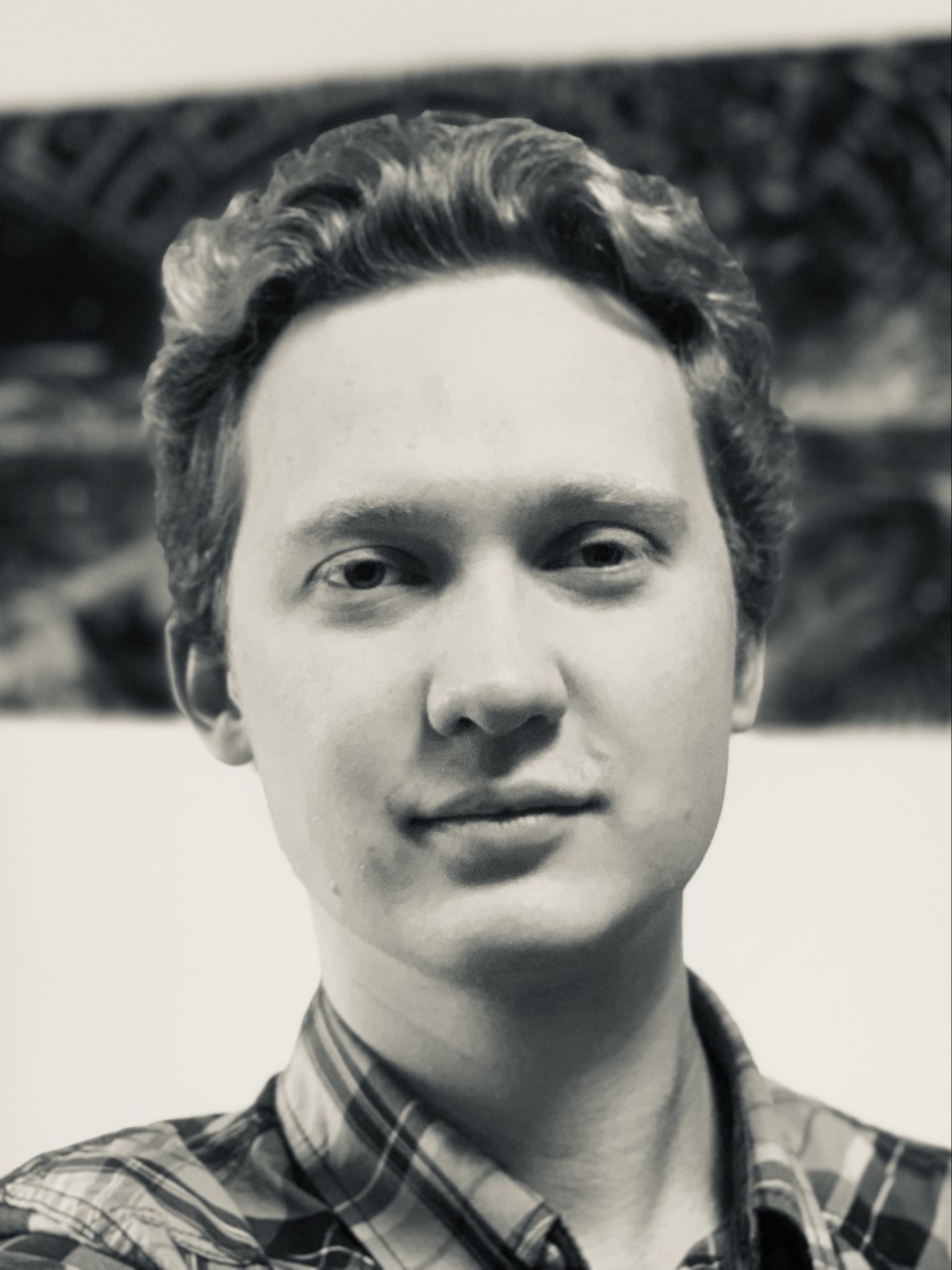 Ivan Skorodumov became interested in the field of psychedelic science during his Pharmacy education at the Lomonosov Moscow State University. After completing the degree and attending several psychedelic conferences throughout Europe he moved to Germany to study Neuroscience at the Georg August University of Göttingen. Later on, he joined the Central Institute of Mental Health in Mannheim to investigate the efficacy of psychedelics in a rat model of alcohol addiction as his Master thesis. Currently, he is working on his PhD which will focus on cellular and behavioral effects of different hallucinogens (psilocybin, ketamine, ibogaine, ayahuasca) and implications of their use to treat alcohol use disorder.

Alcohol addiction, characterized by a compulsive desire to drink alcohol despite knowledge or evi…