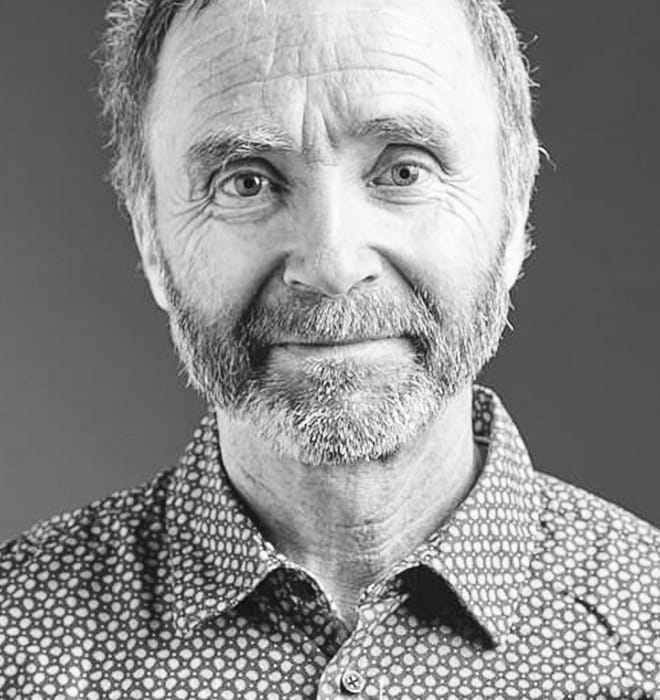 Physician for psychiatry and psychotherapy

Dr. med. Peter Gasser, born in 1960, married, three children. Physician for psychiatry and psychotherapy, working in private practice in Solothurn, Switzerland. He was trained in psychodynamic methods as well as in therapy with mind altering drugs, i.e. psycholytic or psychedelic therapy. He is member of the Swiss Medical Society for Psycholytic Therapy since 1992 and its president since 1996. From 2008 to 2012 he conducted a randomized controlled trial with LSD assisted treatment in patients suffering from life threatening diseases. A second study with the same study questions is running from 2017 to 2021. In addition to that Peter Gasser holds a number of individual permissions issued by the Swiss Federal Office for Public Health for the treatment with LSD or MDMA (so called compassionate use treatments).

Meetings in groups are a ubiquitous phenomenon throughout human history. This is true for everyda…