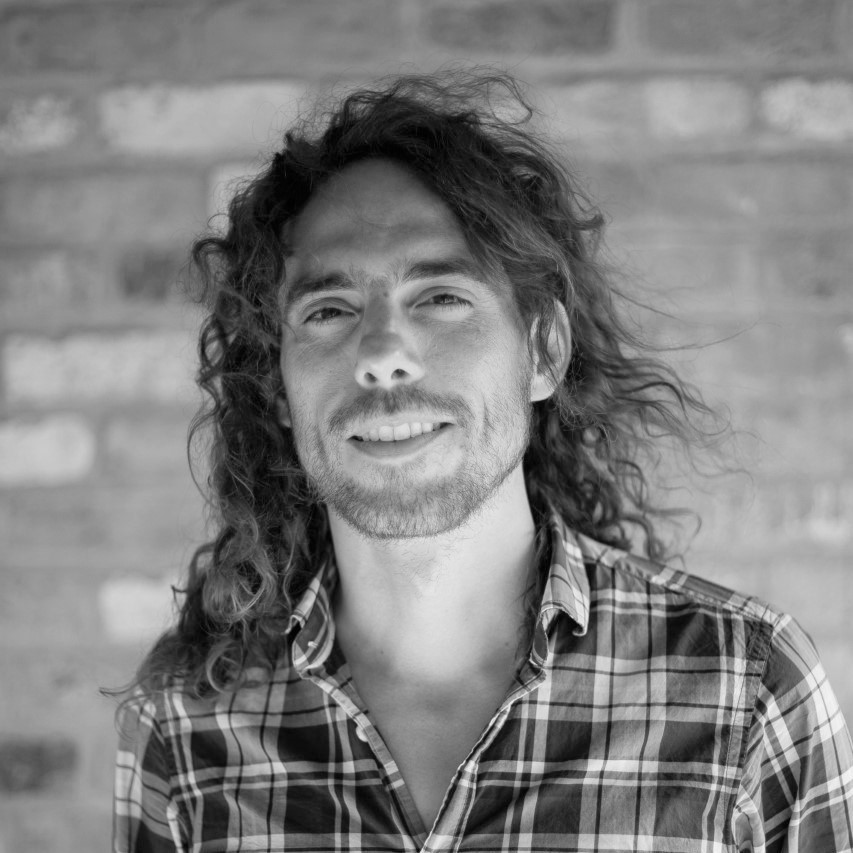 President - Foundation for the Study of Human Consciousness, Chile

Christopher Timmermann (PhD) obtained a BSc in Psychology in Santiago, Chile and an MSc in Cognitive Neuroscience at the University of Bologna in Italy. He is based at Imperial College London at the Centre for Psychedelic Research, where he led the first neuroimaging research on the effects of the potent psychedelic DMT in the human brain and consciousness, as well as its potential clinical applications. He is also a member of the international interdisciplinary group ALIUS and is the president of the Foundation for the Study of Human Consciousness (EcoH).

Introduction: DMT is a psychedelic, which at standard does, is notable for inducing immersive exp…