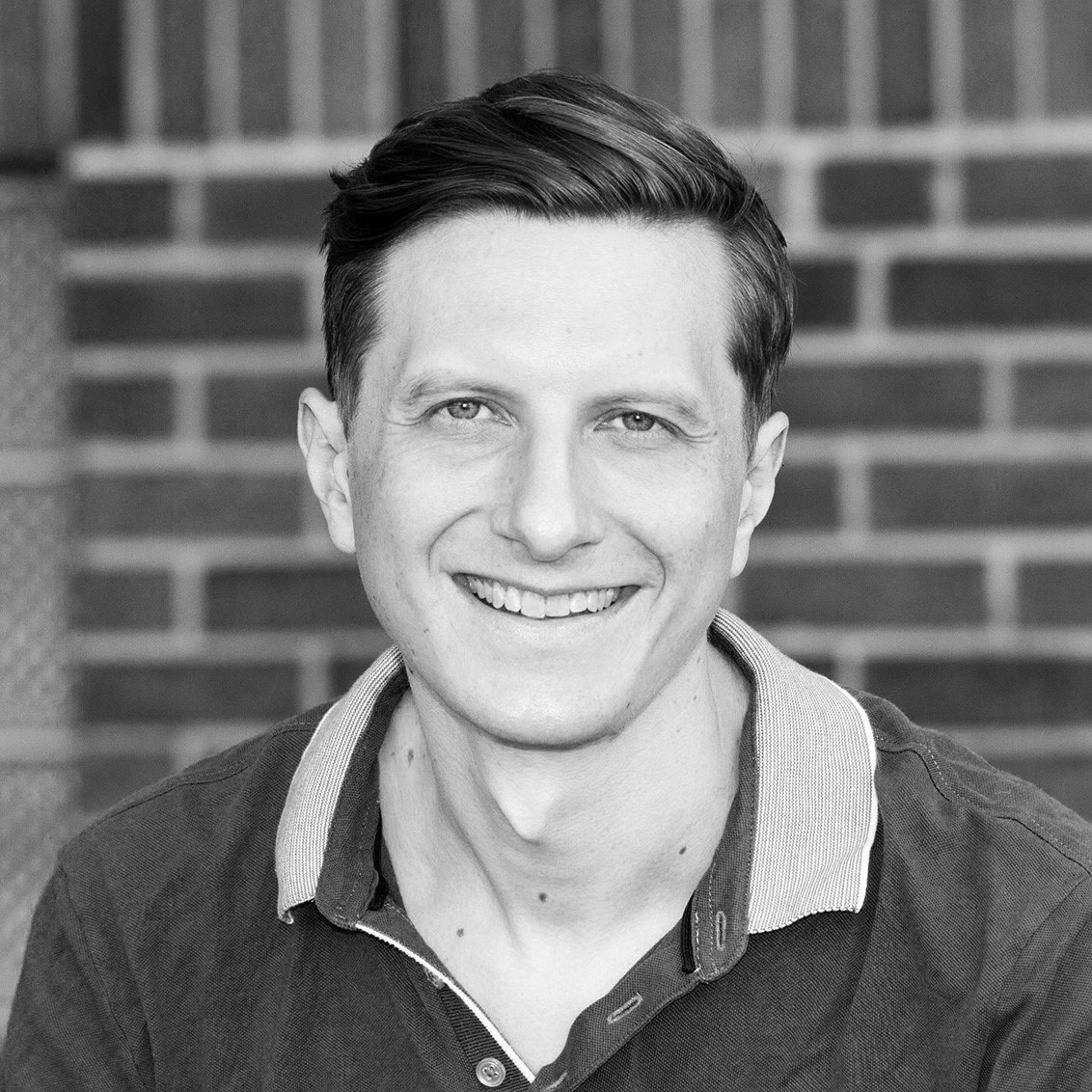 The presentation focuses on neural correlates of emotion- and self-regulation in healthy subjects and in people with mental disorders under the influence of psychedelics. In this field of research, particularly neuroimaging provided important resu…