The Role of Ego‐Dissolution and Connectedness in Psychedelic Experience

Ego‐dissolution (ED) and connectedness are two phenomena garnering increasing attention within the field of psychedelic research. The former has been investigated since the conception of psychedelic science, whereas the latter has only been formally identified in 2017 ﴾Watts et al.﴿. Nevertheless, both ED and connectedness have been suggested to be central to the mental health benefits of the psychedelic experience. Therefore, the primary hypothesis of my study is that ED and connectedness are positively correlated with therapeutic effects of the psychedelic experience. In order to test this, I am carrying out a systematic review of studies investigating the relationship between psychedelic‐induced ED and/or connectedness and participants’wellbeing. The papers included will consist of quantitative as well as qualitative studies, and the review will be followed by a narrative synthesis of data. The secondary hypothesis of the study – that ED and connectedness themselves are correlated – will be addressed at the synthesis stage as well.

As this will be the first systematic review to date looking at either ED or connectedness, it should prove useful in advancing research from its present stage. Moreover, would ED and connectedness be found to be positively correlated with the therapeutic effect of psychedelic experience, then the two phenomena should be brought to attention of therapists of all modalities. There is a high chance that they could inform mental health research and practice in general, besides the strictly psychedelic context. Thus, for instance, the beneficial effect of connectedness on wellbeing might indicate that social disconnection is a crucial factor in mental illness. Hence, promoting higher connectedness could be a preventive measure for mental health protection. When it comes to psychedelic therapy, upholding the newly acquired sense of connectedness could become a long‐term feature of future psychedelic programs where community‐building becomes a significant part of the integration phase. 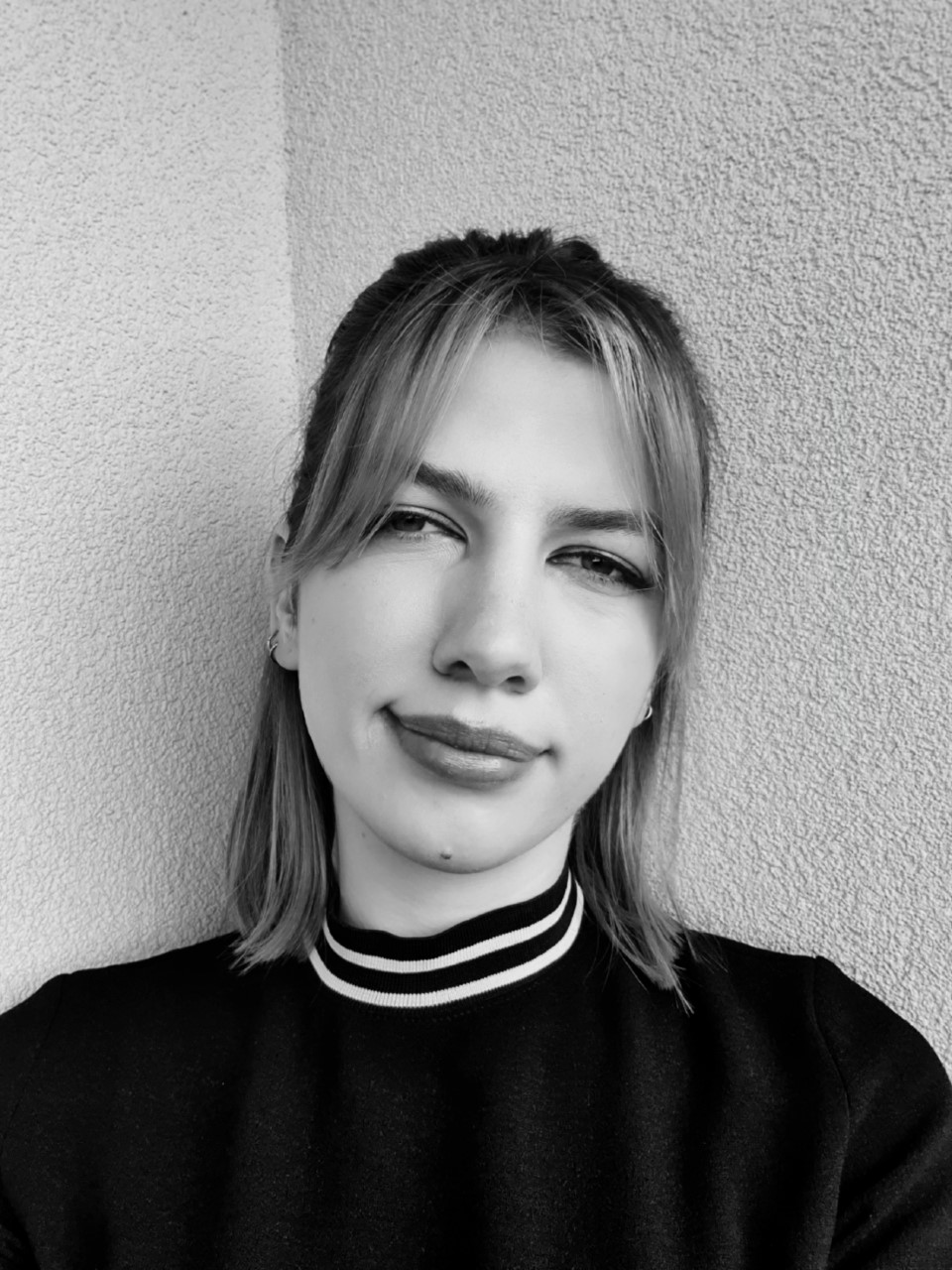 Some of the dominant, subjective aspects of a psychedelic experience are acutely altered emotionality and perception of “self”. At the same time, however, it is unclear whether regular, naturalistic use of psychedelics can be …