The use of psychedelic substances at ‘microdoses’, has gained popular and academic interest for reportedly positive effects on wellness and cognition. The present study describes microdosing practices, motivations and mental health among a sample of self‐selected microdosers ﴾n = 4050﴿ and non‐microdose controls ﴾n = 4653﴿. Comparisons are made between microdosers and controls on depression, anxiety, and stress symptoms among participants with mental health concerns. Respondents were recruited via promotion online through media related to psychedelic use, and completed the Microdose.Me study anonymously on their mobile phones via the Quantified Citizen application. Respondents from 84 nations completed the survey most of whom were based in the USA ﴾62.2%﴿, Canada ﴾12.7%﴿, Australia ﴾4.2%﴿ or Great Britain ﴾4.2%﴿. The majority of participants in our sample reported Psilocybin as their primary microdose substance ﴾85%﴿, whereas a smaller proportion reported LSD ﴾11%﴿. Notable differences between psilocybin and LSD microdosers included greater likelihood of using higher or medium‐sized microdoses, microdosing at a daily or near daily frequency, and engaging in the practice of stacking‐ ﴾e.g., combining psilocybin withnon‐psychedelic substances such as lions mane mushrooms, chocolate, niacin﴿ among the psilocybin group. Microdosers were generally similar to non‐microdosing controls with regard to demographics but were more likely to report a history of mental health concerns. Among individuals reporting mental health concerns, microdosers exhibited reduced depression, anxiety, and stress symptom severity relative to non‐microdose controls, a finding which remained stable across gender. Wellness improving motives, such as improving mood ﴾76.1%﴿, were highly endorsed across microdosers, and were more prominent among females and individuals who reported mental health concerns. Our results indicate wellness overall orientation and perceived mental health benefits among microdosers, and highlight the need for further research into the mental health consequences of microdosing including studies with rigorous longitudinal designs such as cohort studies and randomized controlled trials. 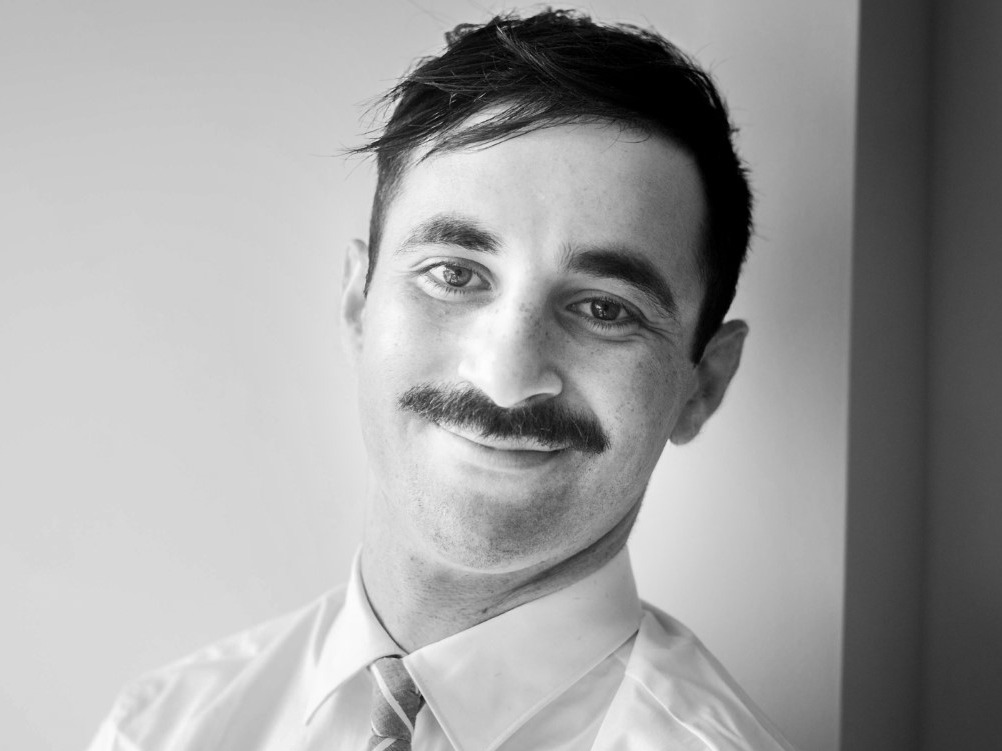 Psychedelic Microdosing ‐ Could it be More Than Just Placebo? A Discussion on the Current State of Research and Future Empirical Investigations
Poster Presentations