Ketamine, a phencyclidine ﴾PCP﴿ derivate with rapid‐onset anesthetic and analgesic effects, promises an alternative to typical antidepressants in the treatment of depressive disorders. Unlike the majority of available antidepressant agents targeting the monoaminergic system, ketamine is a non‐competitive antagonist of the virtually ubiquitous ionotropic glutamate receptor, the N‐methyl‐D‐aspartate receptor ﴾NMDAR﴿. Ketamine and its enantiomers esketamine and arketamine can be delivered via intravenous injections as well as oral and intranasal administration. However, available enteral and parenteral routes of administration have significant disadvantages like the first‐pass effect, relatively low bioavailability and rapid plasma fluctuations. In order to offer an easy and potent alternative to these applications, we developed a ketamine ointment for transdermal delivery, and tested its antidepressant effects in the rat forced swim test ﴾FST﴿. Transdermal application enables ketamine to bypass the gastrointestinal metabolism pathways and reach an antidepressant concentration with a sustained systemic absorption. The ointment was prepared by utilizing shea butter as the oily phase and ketamine hydrochloride salt solution as the aqueous phase. Shea butter is a natural fat obtained from the kernels of an African tree Butyrospermum Parkii. This vehicle compound was chosen for its natural emulsifying and moisturizing properties. It has a melting point around adult body temperature ﴾~36.6 °C﴿, which makes it ideal for the drug‐carrier phase of the ointment. Adult male Wistar rats ﴾N = 8﴿ were grouped into ketamine and control groups, which respectively received the ketamine ointment ﴾5% w/w total oily phase﴿ and a drug‐free vehicle ointment ﴾2 g﴿ on their shaved back. The ointments were applied twice per day ﴾morning and noon﴿ for a total of 2 days. Behavioral testing started 2 h after the last transdermal ointment application with the acclimation phase ﴾day 1﴿ of the FST. Accordingly, the test phase ﴾day 2﴿ of the FST was conducted about 26 h after the completion of the final ketamine dose. The experimental group showed significantly lower immobility scores in the FST compared to the control group, indicating an antidepressant effect of the transdermal ketamine delivery. The locomotor activity assessed in an open field test and general anxiety levels observed in the elevated plus maze were similar for both groups. Our results showed that a mere 2‐day ketamine ointment application was sufficient to produce an antidepressant effect without leading to a detectable locomotor side effect or altering baseline anxiety levels. Ointments based on ketamine or its enantiomers may offer a high therapeutic index and constitute a convenient alternative to available antidepressants. 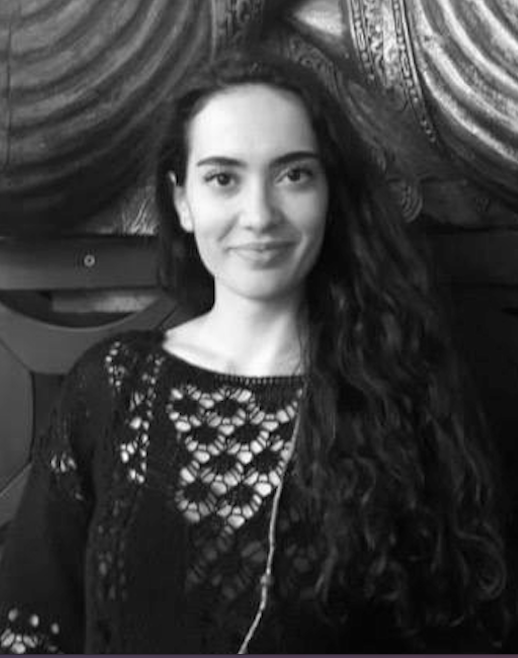 We present the clinical case of a 53 years‐old woman who underwent ketamine‐assisted psychotherapy in OVID practice due to depressive symptoms developed over the course of one year. These symptoms manifested mainly as emotional blunting, exhau…

Recent integrative psychological and neuroscientific approaches to depression highlight that the self is a core dimension of depression. The self in depression is characterized by an increased self-focus associated with negative emotion and increa…

View event
A Patient Reflection on the OVID Ketamine Augmented Psychotherapy: The Journey of Travelling From one Place to Another in Five Weeks.
Online Poster Presentation

To fully explore the positive neurological and psychoactive effects of a ketamine augmented psychotherapy (KAP) treatment, patients’ voices must be heard. To understand my perception and experience as a patient, I apply tools known to me as a he…