Reinventing the Wheel? Towards a Psychedelic Treatment Ladder

In the past two decades, the main focus of attention concerning therapies in altered states of consciousness has been sternly focussed on the scientific evaluation of the potentials of serotonergic psychedelic substances and atypical psychedelics like MDMA.

While therapeutic underground application of these substances never ceased even under the threat of possible legal consequences, both an investment goldrush and a transfixation on future legalization has occurred in recent years.

Already existing and available methods and techniques to draw from the healing potentials of altered states of consciousness are often overlooked and not implemented systematically within the framework of (psychedelic) therapy.

In this presentation, I want to propose an outline for a psychedelic treatment ladder – ranging from mindfulness meditation, over breathwork, and ketamine to psilocybin and potential future psychedelic drugs like 5-MEO DMT.

Let us explore what groundwork to psychedelic therapy can be laid within the current legal framework in Europe and the US, making use of non-pharmacological and legally accessible pharmacological approaches already today – avoiding the trap of psychedelic exceptionalism and catering to the notion that maximizing the benefit of psychedelic experiences has its foundations in the development of psychological flexibility in dealing with varying altered states of consciousness. 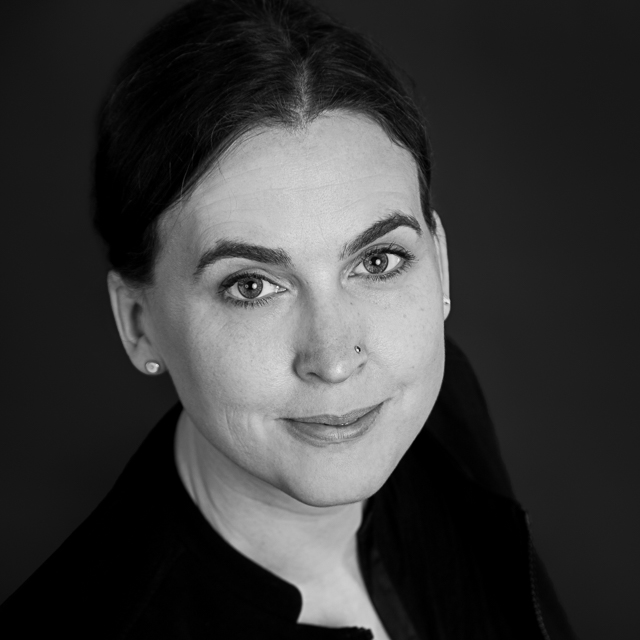 From the perspective of embodied subjectivity proper to phenomenological psychiatry, I argue that psychedelics therapy operates through a process of ‘immersive reflection’ through which it transforms, not only the individual self but reality i…