Research on the psychological mechanisms by which psychedelic drugs may have beneficial effects in some circumstances is increasing. Engaging, plausible stories about how psychedelics may work have been presented, but often based on non-experimental, cross-sectional data. In some cases, alternative interpretations with different implications for our understanding of the effects of psychedelics and for possible therapeutic use may be put forward that are in equal accordance with the data. Some potential pitfalls and unstated assumptions are also inherent in many of the analyses presented. I assess the evidence for some of the prominent suggested psychological mechanisms and comment on major issues and assumptions involved in mechanism research related to psychedelics. I suggest more explicit causal thinking, clearer separation of short- and long-term mechanisms and moderating factors, and modern statistical practices to advance our understanding of the psychological mechanisms of action of psychedelics from presenting engaging stories to providing convincing evidence. 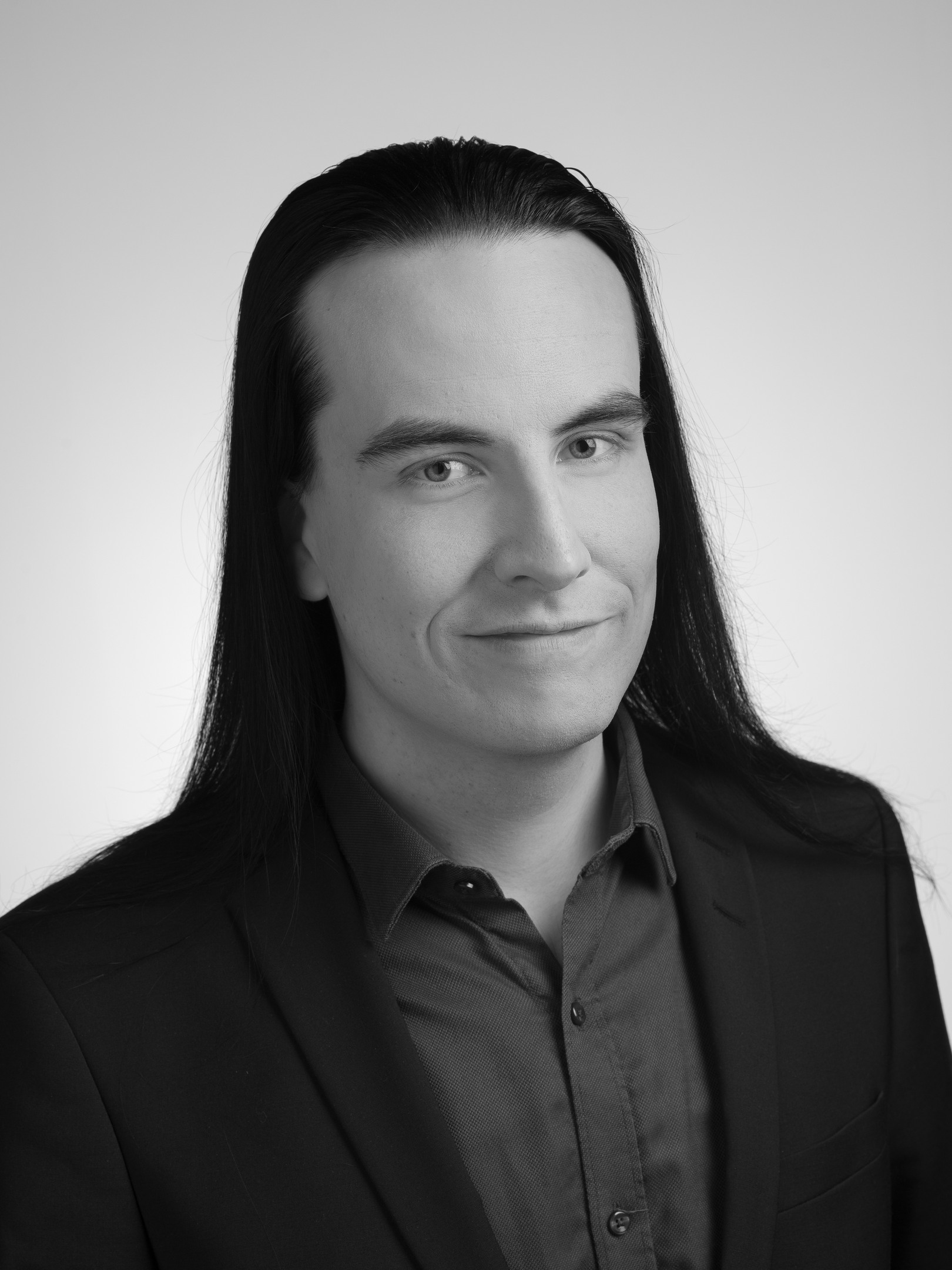