Psychedelics – A “Solution” for the Mental Health Crisis?

Psychiatric disorders represent a major challenge for global health. According to the World Health Organization (WHO), approximately 300 million people worldwide suffer from depression, and even more are affected by anxiety disorders. If substance use disorders are added, more than a billion people suffer from some kind of psychiatric disorder at any time. This is now widely called the “global mental health crisis”. Contemporary psychiatry has so far found incomplete means to respond to this challenge. For example, with treatment with the available antidepressant drugs, only about 30 % of patients with depression reach remission of symptoms, and less than 50 % respond to treatment. Even after 4 different sequential treatments, only two thirds of patients reach remission, and relapse rates are substantial. Also, many patients with mental disorders receive long-term treatment despite inadequate control of their symptoms, persistent suffering, and significant side effects, especially with continuous treatment. There is even some evidence that drug treatment possibly increases resistance to treatment in some patients.

While the literature on the putative beneficial effects of psychedelics in a broad range of psychiatric disorders is growing, psychedelic-assisted psychotherapy could indeed represent a novel and groundbreaking treatment approach in a future mental health system. However, calling psychedelics a “solution to the global health crisis”, as one often reads on social media, in newspapers or in interviews, is either naïve or “investor talk”. Nothing is further from reality than that. Seeing psychedelics as a form of Huxley’s “soma” with which one can erase depression, fear and suffering is as much a reductionist notion as the biological worldview that currently dominates psychiatry. This lecture will demonstrate that depression, fear and suffering are part of human existence and have their vital functions for survival of humanity. Second, the factors that essentially cause psychic suffering and psychiatric illness are discussed: poverty, isolation, lack of education and opportunities for development, among others. Psychedelics are not designed to change one or the other. Psychedelics, however, are likely to have their place in the mental health system as powerful therapeutics, and their future legal and safe enculturation will lead to acceptance of suffering as part of humanity.

This will make the world a better place for some, maybe many, of its citizens, but it will not solve any “crisis”. 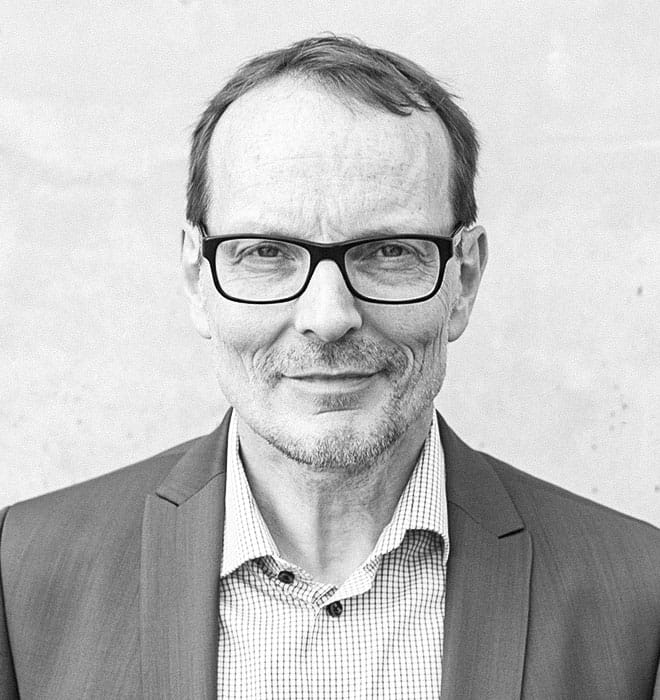 This presentation will go over the preliminary evidence for the efficacy and safety of psilocybin, a serotonergic psychedelic acting as a partial 5-HT2A agonist, in the treatment of treatment-resistant depression (TRD) and other psychiatric condit…

Healthful behaviors such as maintaining a balanced diet, being physically active, and refraining from smoking have major impacts on the risk of developing cancer, diabetes, cardiovascular diseases, and other serious conditions. The burden of the s…

By definition, public health aims to provide the maximum benefit and minimize harms for the largest number of people. The current regulation of psychedelics failed at reaching these goals and a growing number of scholars and citizens are calling f…

Recent integrative psychological and neuroscientific approaches to depression highlight that the self is a core dimension of depression. The self in depression is characterized by an increased self-focus associated with negative emotion and increa…

Psilocybin‐assisted therapy shows clear potential for depression and other indications in recent clinical trials. While there are two FDA Breakthrough designation programmes with psilocybin for depression in the US ﴾Usona Institute and Compass…