From the perspective of embodied subjectivity proper to phenomenological psychiatry, I argue that psychedelics therapy operates through a process of ‘immersive reflection’ through which it transforms, not only the individual self but reality itself. Betraying the recurring theme of ‘connection’ as its main mechanism of action, popular approaches to psychedelic therapy remain within an individualist thought space. From this perspective, psychedelic experiences occur inside an individual’s brain or mind and therefore do not bear on external reality. This is premised on a dualism which disconnects the self from the world ﴾and from others﴿, and on the notion that, while our perception of it might change, reality remains the same ‐ it is not possible that it might be different. Far from describing our usual form of experience, however, this disconnection from the world that makes it appear as bereft of possibilities is characteristic of depression. Therefore, an account of subjectivity that is premised on connection seems like a healthier place to start.

Opposed to the idea that experience is somehow internal, philosophical phenomenology asserts that experience expresses our contact with the world in which we are situated through our bodies. This means that body and world are open to, rather than closed off from, each other. This openness allows the body to extend beyond its physical boundaries and onto the world, responding to the possibilities for action the latter offers. Crucially, phenomenological psychiatrist Matthew Ratcliffe argues that our ‘sense of reality’ is constituted by ‘existential feelings’, or ‘moods’, comprising both a bodily feeling and a way of finding oneself in the world which makes some things possible and not others. Thus, even as physical objects appear the same, our sense of reality undergoes shifts ﴾contractions, expansions, disorientations…﴿ according to what interactions with the world we experience as possible. For example, one might relate to the very same physical person from depressed reality from which is missing the possibility of a trusting connection with them, or from a psychedelic reality where interpersonal possibilities are heightened. My argument is that producing an altered perception that viscerally reveals the world can be different, psychedelics change the possibility space we inhabit, and therefore our sense of reality itself.

This allows us to answer several related questions pertaining to psychedelic experiences more generally, like for example why they have long‐lasting effects after the dosing session ‐ because they shift the reality we inhabit ‐ or why they transform reality rather than merely amplify what is ‘already there’ ‐ they help us tap into the ways the world can possibly be, and not only how it ‘actually’ is. Immersive reflection is the name for the process through which we gain a perspective on ourselves, not by detaching ourselves from the world, but by a deep engagement with how else reality can be. Psychedelic consciousness‐expansion is thus a very much embodied and material phenomenon which has therapeutic effects insofar as, in direct contrast to the shrinkage proper of depression, it enlarges our reality and how we find ourselves in it. 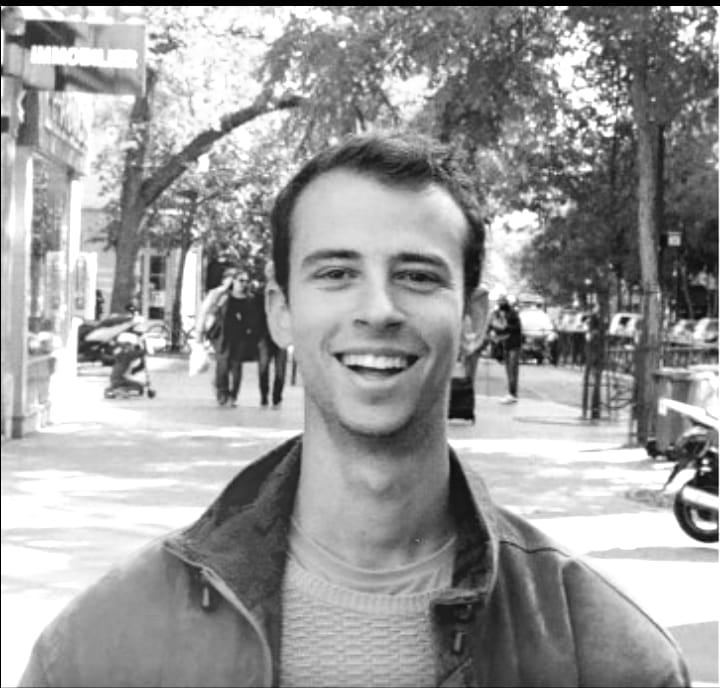 In this presentation I will explore multiple big-picture domains relevant to understanding psychedelic therapy and maximizing its efficacy and safe adoption into mainstream clinical practice and science. Psychedelic therapy shares more in common w…