Psychedelic Retreats in Latin America: How to Make Them Safe, Sustainable and Respectful Toward Indigenous Peoples

Considering the rise in spiritual tourism to Latin America from westerners seeking ayahuasca, hallucinogenic mushrooms and peyote ﴾all sacred plants to different indigenous tribes﴿, there are already economic interests at stake. Only in Peru, it is estimated that over 200,000 tourists come every year to experience an ayahuasca ceremony ﴾Galdos, 2018﴿. Oftentimes these ceremonies are held in retreats owned by westerners which have brought about many critiques on whether this is a fair use of indigenous knowledge. Although the market for sacred hallucinogenic plants and substances on a larger scale has more recently gained momentum, issues with sustainability, safety, legality and respect of indigenous peoples and culture have already begun to arise. Several of said retreats are found in developing in countries where social, economical and political actors are involved in what sociologist Georg Elwert calls markets of violence; i.e. “economic areas dominated by civil wars, warlords or robbery, in which a self‐perpetuating system emerges and links nonviolent commodity markets with the violent acquisition of goods” ﴾Elwert, 2018﴿. It is therefore essential to ensure that the psychedelic community is informed and aware of the dangers that come when we finance the wrong endeavors. Furthermore, since all these drugs are scheduled as Class A drugs in North America and in Europe, if their use becomes more and more popular, the probability that political interests of the West will begin to influence the politics of Latin American countries will increase. How can one as a user have a psychedelic experience within such contexts safely, sustainably and respecting the indigenous communities that are often neglected by their local government, and competitive tourists with a hunger for business?

We will discuss the main health risks in ayahuasca retreats and potential solutions for damage control, sustainability issues concerning the scarcity of the main ingredients in ayahuasca brew, and the social and ethical issues surrounding indigenous peoples and the commodification and appropriation of their spirituality along with possible strategies to ensure respect and justness toward indigenous peoples. The psychedelic renaissance began quietly about a decade ago when, after some successful studies at the end of the 1990s, some taboos began to loosen. Research and clinical trials continued throughout the first decade of the 2000s seeking to remain mainly anonymous after the bad reputation psychedelics had acquired during the final half of the 1970s. The research culminated in some fascinating findings that proved how psychedelics could in fact be used to treat a variety of mental and physical illnesses, including depression and eating disorders; something indigenous leaders had been saying for a long time in order to justify their people’s use of these substances that westerners often simply classified as illicit or dangerous. 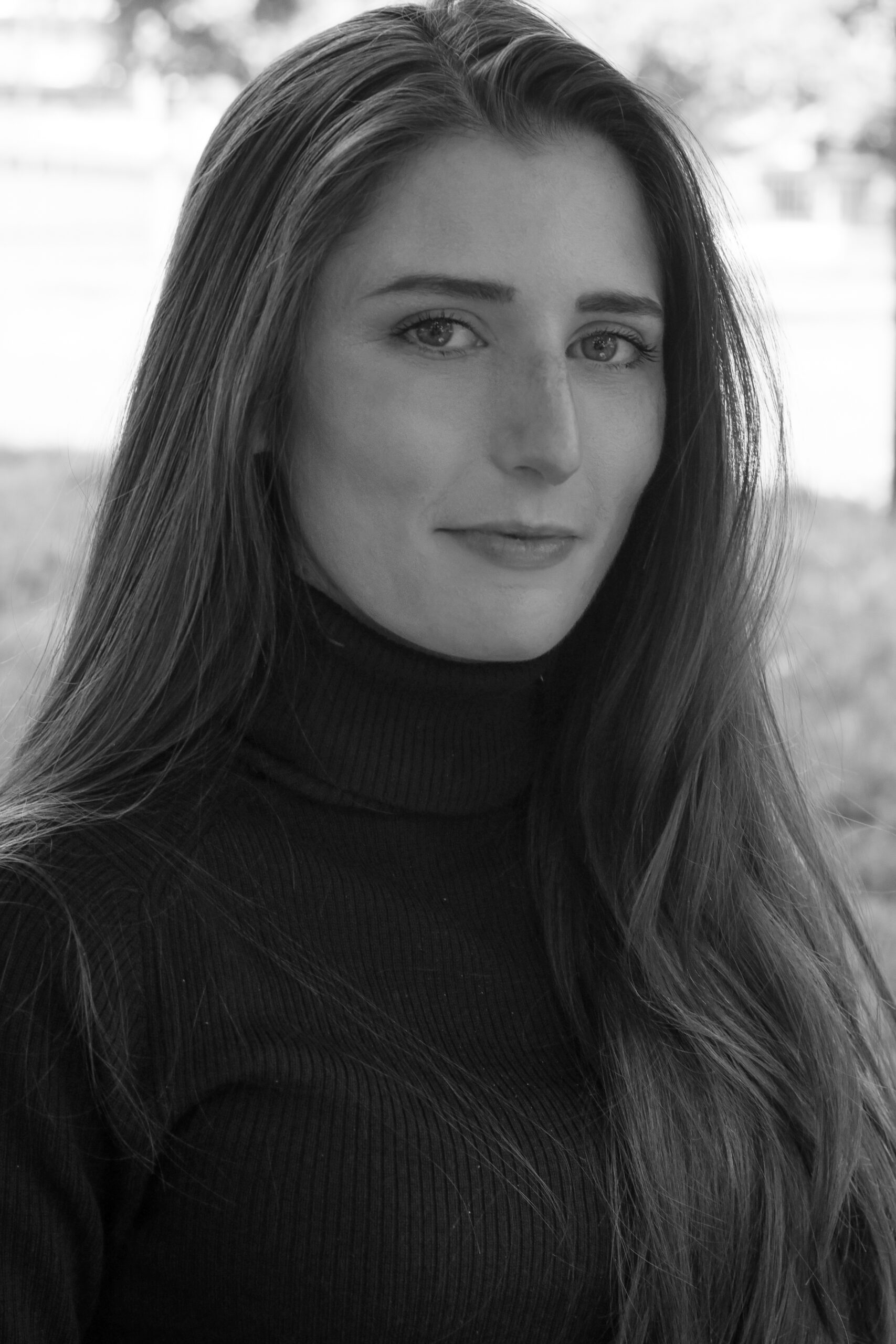 The renaissance of psychedelic research has brought with it many opportunities for improving mental health. However, carrying out clinical studies and bringing psychedelic mental health care to patients faces both ethical and legal hurdles that ne…

A common assumption among scientists and popularizers is that indigenous peoples around the world have used psychedelics for millennia, often for social and psychological healing. But is this true? In this talk, I will review ethnographic and arch…