Psychedelic Microdosing ‐ Could it be More Than Just Placebo? A Discussion on the Current State of Research and Future Empirical Investigations

In recent years, the phenomenon of microdosing has gained considerable media attention for its alleged positive effects on mental health and creativity in particular. This media hype presumably contributed to a strong belief formation on the
benefits of microdosing in popular culture and may have facilitated a large potential for context effects ﴾i.e., placebo effects﴿. Contradictory results in modern microdosing research seem to foster this assumption. While uncontrolled, observational studies support the reported positive effects of microdosing ‐ but cannot provide evidence beyond the placebo effect ‐ modern randomized controlled trials ﴾RCTs﴿ could not find compelling evidence for positive effects on mood and cognition. As the latter mostly involved healthy volunteers and single dose administrations, the generalizability of these results may be impaired and subsequent research is deemed necessary. Concurrently, the nature of the placebo effect in psychedelic studies remains unexplored, whereby psychedelics in general may be an important tool to investigate the universal human phenomenon of the placebo effect. In this discussion we argue how both clinicians and neuroscientists could equally benefit from an improved understanding of placebo effects and how potential benefits of a positive placebo response could be exploited in a therapeutic context. We discuss how humans are generally endowed with uniquely powerful systems for representing context, rendering it plausible that diverse non‐pharmacological ﴾i.e., non‐drug﴿ contextual factors could in‐ or interdependently shape how microdosing outcomes manifest – speculating that a sufficient ﴾i.e., pharmacologically active﴿ microdose could synergistically interact with contextual factors and consequently amplify their effects ﴾inducing a so called ‘enhanced placebo response’﴿. We discuss open questions regarding the general applicability of microdosing, as well as how potential ‘placebo‐boosting’ properties and associated context engineering strategies could be used, and lastly, how microdosing could elicit differential effects on mood and cognition in clinically relevant samples as compared to healthy volunteers. 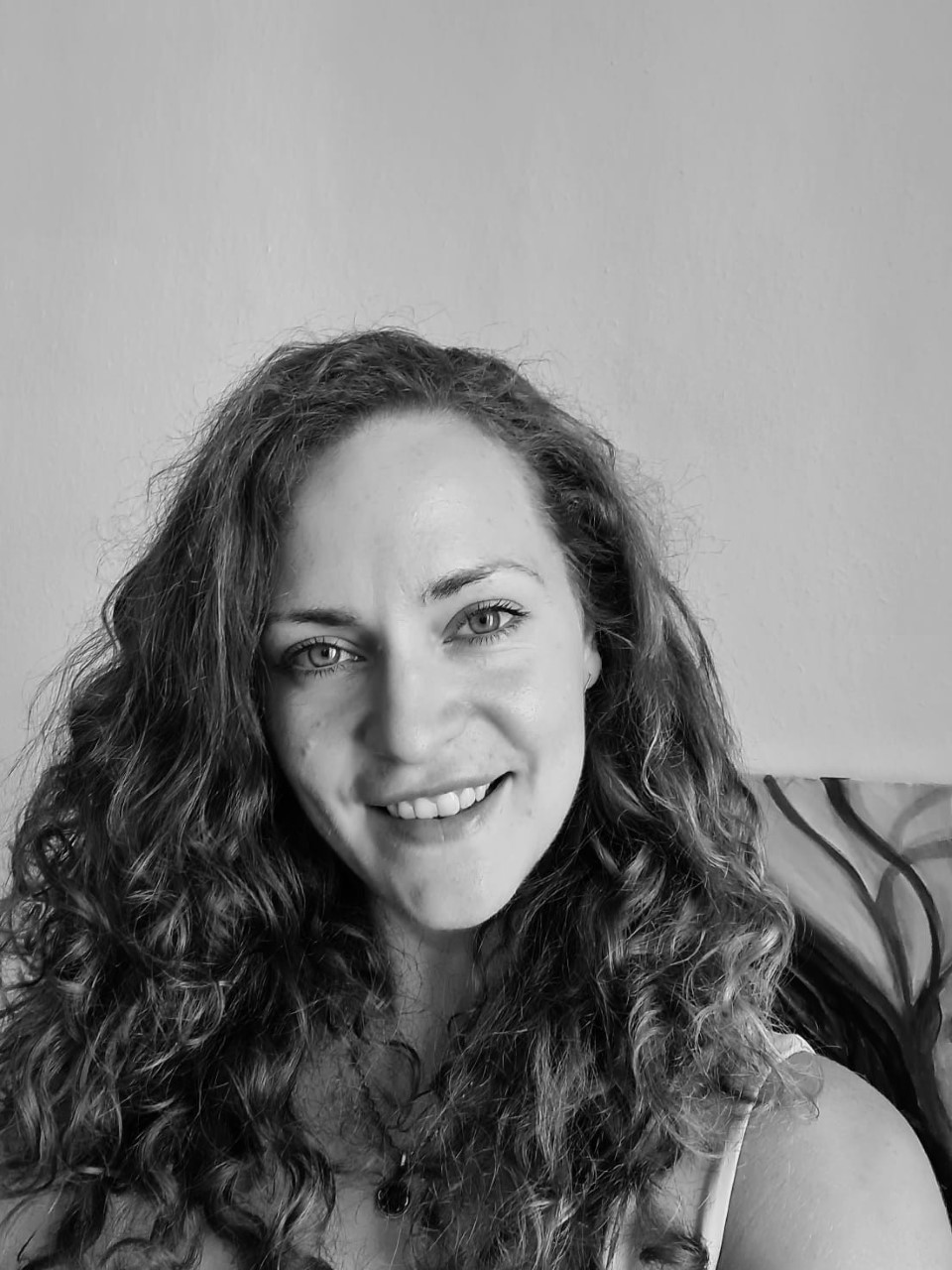 Psilocybin is investigated as a treatment for a variety of psychiatric disorders, including mood and anxiety disorders. Psilocybin is a prodrug that is activated to psilocin in the body. Its effects are primary mediated by partial agonism at the s…