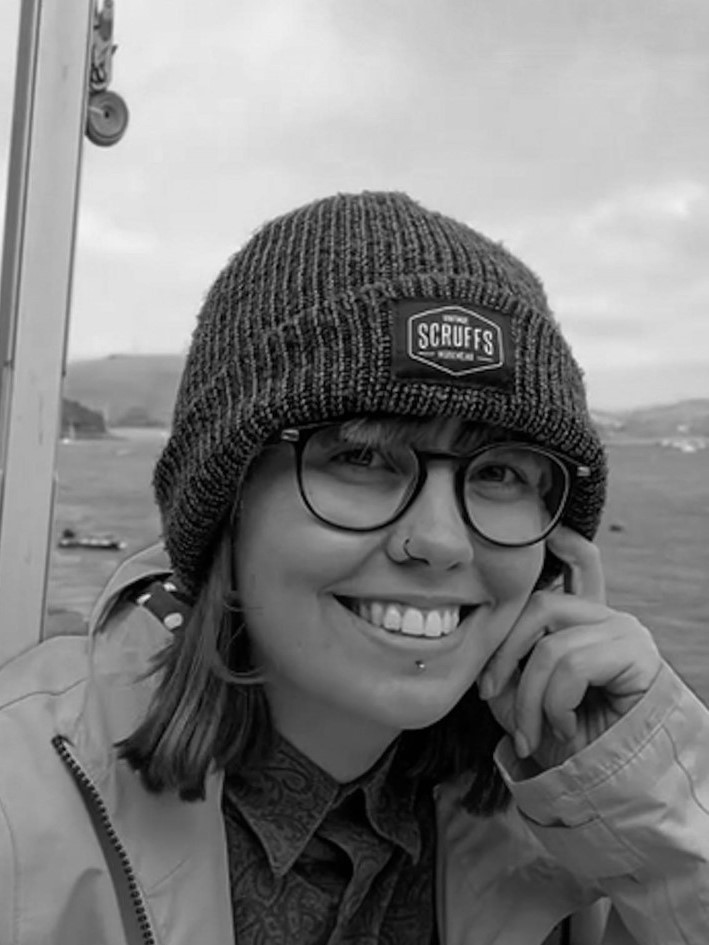 Psilocybin is investigated as a treatment for a variety of psychiatric disorders, including mood and anxiety disorders. Psilocybin is a prodrug that is activated to psilocin in the body. Its effects are primary mediated by partial agonism at the s…

Background: Psilocybin is a psychedelic drug that has shown lasting positive effects on clinical symptoms, self‐reported well‐being and personality following a single dose. There is little research into the long‐term effects of psilocybin on…