‘Microdosing’ refers to the ingestion of very small doses of a drug in order to obtain benefits from the consumption of the substance without actually perceiving the effects of a higher dose. This form of administration has had an increase in popularity among psychedelic users in recent years, since it is alleged that it leads to positive changes in cognitive performance, mental health and well‐being, although without perceiving the effects associated with the consumption of ‘full doses’. Although there is much anecdotal evidence in this regard, there are no double‐blind studies evaluating the physiological, cognitive and animic correlates of the microdosing practice in a natural context of consumption. For the present work, 30 volunteers were recruited, who self‐managed their control condition for a period of 2 weeks each. EEG results were obtained for each participant and psychological characteristics were evaluated using a battery of self‐reported scales associated with stable traits ﴾ie, personality, anxiety﴿ and cognitive states ﴾ie anxiety, positive and negative affect, absorption, well‐being, mind wandering, flow, creativity and empathy﴿. Subsequently, changes in the spectral power and the variability in cognitive performance were studied ﴾i.e., cognitive functions such as attention, memory, flexibility, inhibition, convergent and divergent creative thinking﴿. Comparisons between psilocybin and placebo data reported reductions in scores associated with negative mood and anxiety, and an increase in scores for positive mood and well‐being, both for the psilocybin group. Likewise, a loss of attentional capacity and an increase in the perception of energy were evidenced compared to placebo. In general terms, the perception of users regarding their performance did not agree with the actual performance, providing evidence contrary to the existing anecdotal evidence, but significant changes in mood were found. Additionally, the present work provides evidence to the growing field of studies in natural contexts of consumption. 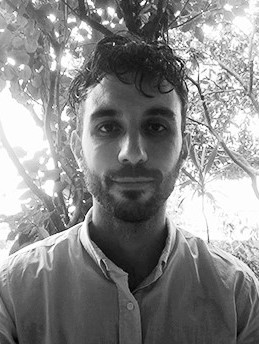 View event
Psychedelic Microdosing ‐ Could it be More Than Just Placebo? A Discussion on the Current State of Research and Future Empirical Investigations
Poster Presentations