NLP on LSD: How the Language of Psychedelic Music Could Help Inform Music‐Selection in Therapy

In the past decade, an ever‐growing number of studies have been solidifying the promising future role of psychedelic drug‐assisted therapy. Meanwhile, the role of music in such therapy has gained increased focus, with several studies pointing to music as being one of the main drivers of positive treatment outcomes. Despite such findings, little research has been done on the selection of music for therapy, and most contemporary studies have thus leaned on the musical recommendations of prior researchers. More research into therapeutic music selection is therefore sorely needed.

As music also plays a large role in the recreational use of psychedelic drugs, one avenue to look for clues towards informing music selection is in the musical choices of recreational users. Here, music‐ or video‐hosting websites such as YouTube provide platforms for users to compose musical playlists intended for psychedelic experiences, as well as the ability to leave content‐directed comments on the videos of such playlists. The result is a public forum for expressions of thoughts and opinions, providing a unique opportunity for large‐scale exploration of what kind of music recreational users choose to accompany their psychedelic experience and how they talk about it. By leveraging tools from big data and natural language processing, we therefore extracted and analyzed a dataset of several million user‐generated comments from YouTube music playlists intended to accompany a range of different psychedelic compounds, including LSD, 2C‐B, psilocybin, ibogaine, and ayahuasca.

Analysis revealed that public discourse on such music reflects not only trends in the patterns of use of different psychedelic drugs, but also shines a light on their cultural and historical backgrounds. We found that across all drugs, words related to emotion and cognition were highly important, supporting the findings of studies showing an ability of psychedelics to modulate music‐evoked emotion and self‐exploration. Interestingly, words relating to spiritualism and religion were uniquely important to historically older psychedelics such as ayahuasca and ibogaine, echoing their longstanding ties to shamanism as well as their current role as tools of healing and introspection. Meanwhile, newer drugs such as LSD and, in particular, 2C‐B, showed words that were primarily linked to social ties, music, and the party‐scene, similarly reflecting their historically recreational use.

Results such as these indicate that insights gained from the analysis of public discourse related to psychedelics may provide more than just a satisfaction to curious minds. By identifying music commonly spoken about as providing healing or spiritual insights to users, important clues could be gained towards informing therapeutic music selection. This in turn could help shape and improve psychedelic therapy as well as its treatment outcomes in the future. 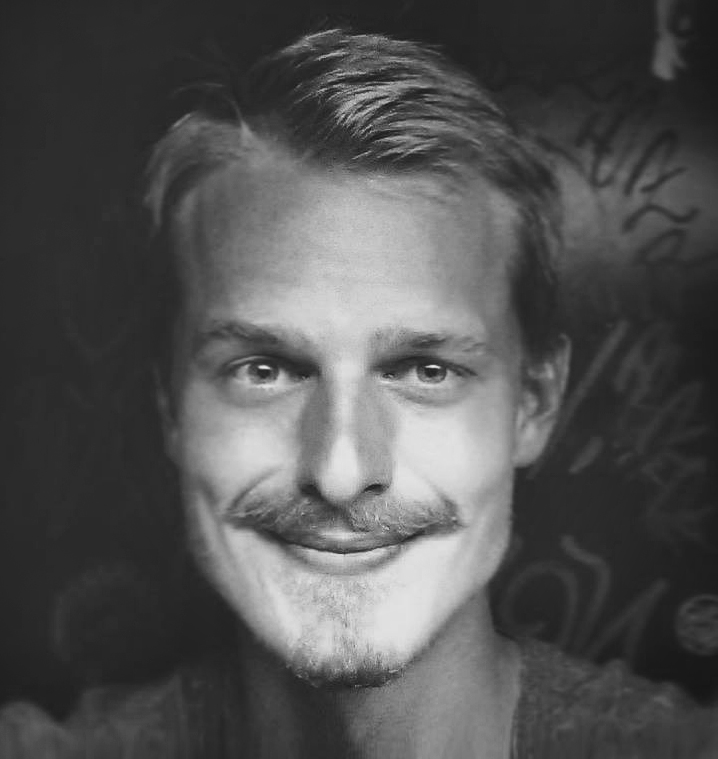 Sonic Arts Practice and Psychedelia: How the Theory and Practice of Experimental Music might Speak to the Psychedelic Experience
Workshops

This workshop aims to give an overview of the theory and practice of experimental music and sound art, and how knowledge generated within these fields may speak to the goals of psychedelic therapy (and the psychedelic experience in general). To ac…