Neural Emotion- and Self-Processing With Psychedelics

The presentation focuses on neural correlates of emotion- and self-regulation in healthy subjects and in people with mental disorders under the influence of psychedelics. In this field of research, particularly neuroimaging provided important results. Hereby, modulations of for instance amygdala activity, in brain regions of self-reference, and of the default mode network were described during and after intake of Psilocybin, LSD, Ayahuasca and MDMA. Possible modes of integral neuro-psychotherapeutic effects will be derived. 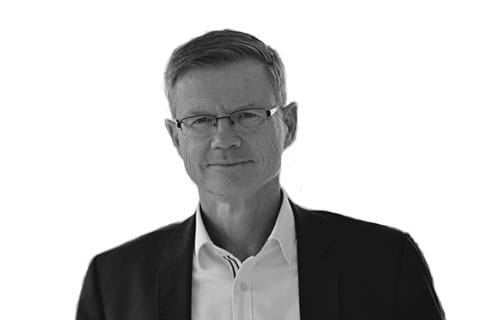