Microdosing Placebo: An Expectation‐Controlled Study of the Subjective and Objective Effects of Placebo Psychedelics

Microdosing psychedelics has become increasingly popular due to claims of its ability to improve cognition and well‐being, and several studies support these effects on a flurry of cognitive measures ﴾e.g. creativity, time‐perception﴿. While many studies are placebo‐controlled, they often do not control for whether participants can effectively guess their treatment condition. This phenomenon of breaking blind is problematic because true effects can be obscured by the expectation of participants. For example, in research on antidepressants, this bias has led to inflated reporting of positive effects ﴾Kirsch & Sapirstein, 1999﴿. That expectation plays a significant role in psychedelic research has been demonstrated by recent studies. For instance, Kaertner etal. ﴾2021﴿ reported that positive expectations at baseline predict prospective changes in self‐reported well‐being, indicating a strong placebo response. Another study ﴾Olson et al., 2020﴿ demonstrated that even the acute effects of high dose psychedelics can be induced through the power of suggestion, contextual factors, and placebo manipulation.

In this study, we investigated whether cognitive and subjective effects ascribed to microdosing can be induced by expectations alone. We recruited psychedelic‐naive participants and applied placebo manipulation, verbal suggestion, contextual factors, and false feedback stimuli to induce expectations. We applied a within‐subjects design ﴾N = 60﴿ with two conditions: In the microdosing condition, we led participants to believe they ingested a microdose of psilocybin truffles, while in the placebo condition they ingested an empty capsule. We randomized the order of the conditions between participants, and decorated the experiment rooms to look ‘psychedelic’. During the onset of expected microdosing effects, participants were shown a 40‐minute video clip of images gathered by the Hubble‐telescope while listening to a psychedelic‐assisted therapy playlist. We provided them false feedback of visual distortions by making the color saturation more intense and periodically fluctuating to insinuate sub‐hallucinogenic psychedelic effects. In the placebo condition, they watched an unedited version of the same video clip. Participants were told that we were interested in how psilocybin affects their state of consciousness in combination with listening to music and watching visual imagery. We administered a baseline measure of trait absorption, the 5D‐ASC questionnaire to assess their acute experience, and behavioral measures of creativity, subjective sense of awe, and biological motion detection. We told participants that psilocybin microdoses were expected to influence all of these variables.

We hypothesize that the placebo manipulation positively biased subjective ratings, including alterations of consciousness, the sense of awe, their confidence ratings during biological motion detection. We expect that participants to score higher on divergent thinking in the creativity task, in line with previous research on creativity and alcohol that yielded increased scores in divergent thinking during the placebo condition ﴾Benedek et al., 2017﴿. Preliminary data analysis of participants’ acute experience shows increased scores on all dimensions of the 5D‐ASC, except auditory distortions. 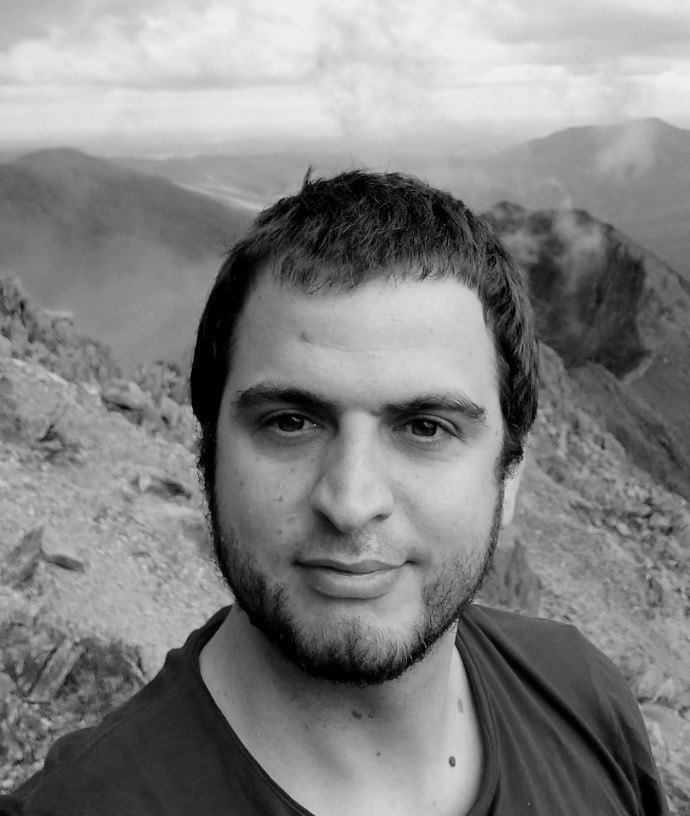 Psychedelic Microdosing ‐ Could it be More Than Just Placebo? A Discussion on the Current State of Research and Future Empirical Investigations
Poster Presentations

The use of psychedelic substances at ‘microdoses’, has gained popular and academic interest for reportedly positive effects on wellness and cognition. The present study describes microdosing practices, motivations and mental health among a sam…