Recent pharmacological studies on the nature of altered states of consciousness ﴾ASC﴿ with psychedelic substances such as LSD and psilocybin have emphasized the importance of thalamo‐cortical interactions for the emergence of hallucinations. We used non‐pharmacological methods to induce ASC phenomena during fMRI measurements, by exposing study participants to multimodal Ganzfeld‐stimulation ﴾N=19﴿ and visual stroboscopic light stimulation ﴾N=24﴿. The induced states were characterized by the emergence of hallucinatory experiences. Compared to pre‐ and post‐scans, both techniques demonstrate strong effects on thalamo‐cortical coupling, which relate to changes in thalamic filter functions. As alterations in thalamo‐cortical interactions are also thought to be an important mechanisms underlying pharmacologically induced psychedelic experiences, we used meta‐analytic approaches to compare effects across induction methods of ASC. First, we used meta‐regression analyses to compare measures of subjective experiences and obtained dose‐response relationships for the effects of psychedelics, based on data from the Altered States Database. Secondly, we compared effects on resting‐state functional connectivity in our datasets, with effects of different sleep phases, and LSD. We used thalamic parcellation ﴾AAL3﴿ to investigate distinctive connectivity patterns of thalamic subregions to the cortex and their relationships to subjective experiences. 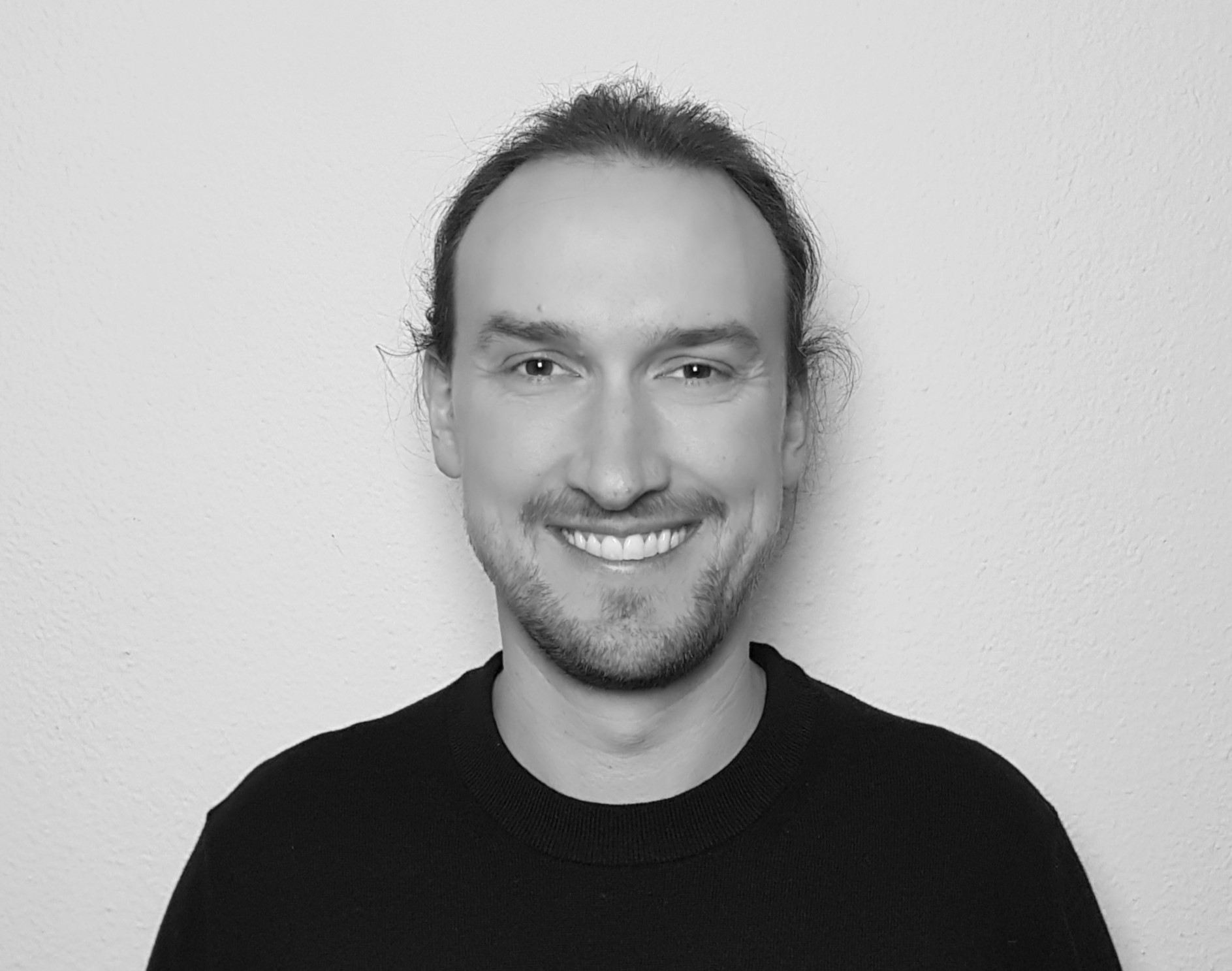