Maps, Territories and the Things Themselves

What is the best way to fully make sense of the psychedelic experience? Korzybski famously asserted that ‘a map is not the territory it represents, but, if correct it has a similar structure to the territory, which accounts for its usefulness’ (Korzybski, 2010, p. 24). I will discuss a variety of ‘maps’ which attempt to chart the psychedelic experience. I will split these into two very broad categories: the comparative and the empirical. Subsumed under the heading of ‘comparative’ are a variety of apt metaphors which are often used to comprehend the psychedelic experience. These are most often geographical, religious or related to undertaking a journey or pilgrimage. While certainly useful, these characterisations are bound by metaphor and so cannot get at the experience itself. Under the heading of ‘empirical’ I include the natural sciences, whose experiments and findings in the field psychedelic research has been the driving force behind the current psychedelic renaissance. The justified credence in the veracity of empirical research has given psychedelic research a solid grounding on which to base its continued research and development. However, it would be a mistake to place all our epistemic eggs in the basket of the natural sciences. Consciousness, experience and awareness can only be accounted for in reductive terms if one adopts the standpoint of scientific materialism. The point here is not to denigrate the scientific method and prioritise one form of enquiry over another but to acknowledge the shortcomings of the prevalent assumptions of scientific materialism. The comparative and empirical approaches, while contributing greatly to the understating of the psychedelic experience, ultimately fail at getting at the experience qua experience.
This is where phenomenology, as the study of lived experience, comes into play. Founded by Edmund Husserl at the turn of the twentieth century, phenomenology seeks to get ‘back to the things themselves, which means to return from the various disciplines of empirical and metaphysical inquiry and get back to our ordinary immediate awareness of ourselves and the world (Husserl, 1970, p. 250). The chief concern from phenomenology is that of intentionality, which can be roughly stated as the aboutness of phenomenal consciousness. If phenomenology is the attempt to give an account of lived human experience and the nature of phenomenal consciousness is intentional, then phenomenology can be considered to be intentional description, not only of the what-its-likeness of experience but, perhaps more importantly, of the structure of intentional experience with every kind of object or state of affairs correlated with an apprehending subjectivity. I will argue that it is this Husserlian form of phenomenology that is missing from contemporary approaches to explicating the psychedelic experience. In order chart, the ‘territory’ of the psychedelic experience as fully as possible then comparative, empirical, and phenomenological considerations must all taken into account. 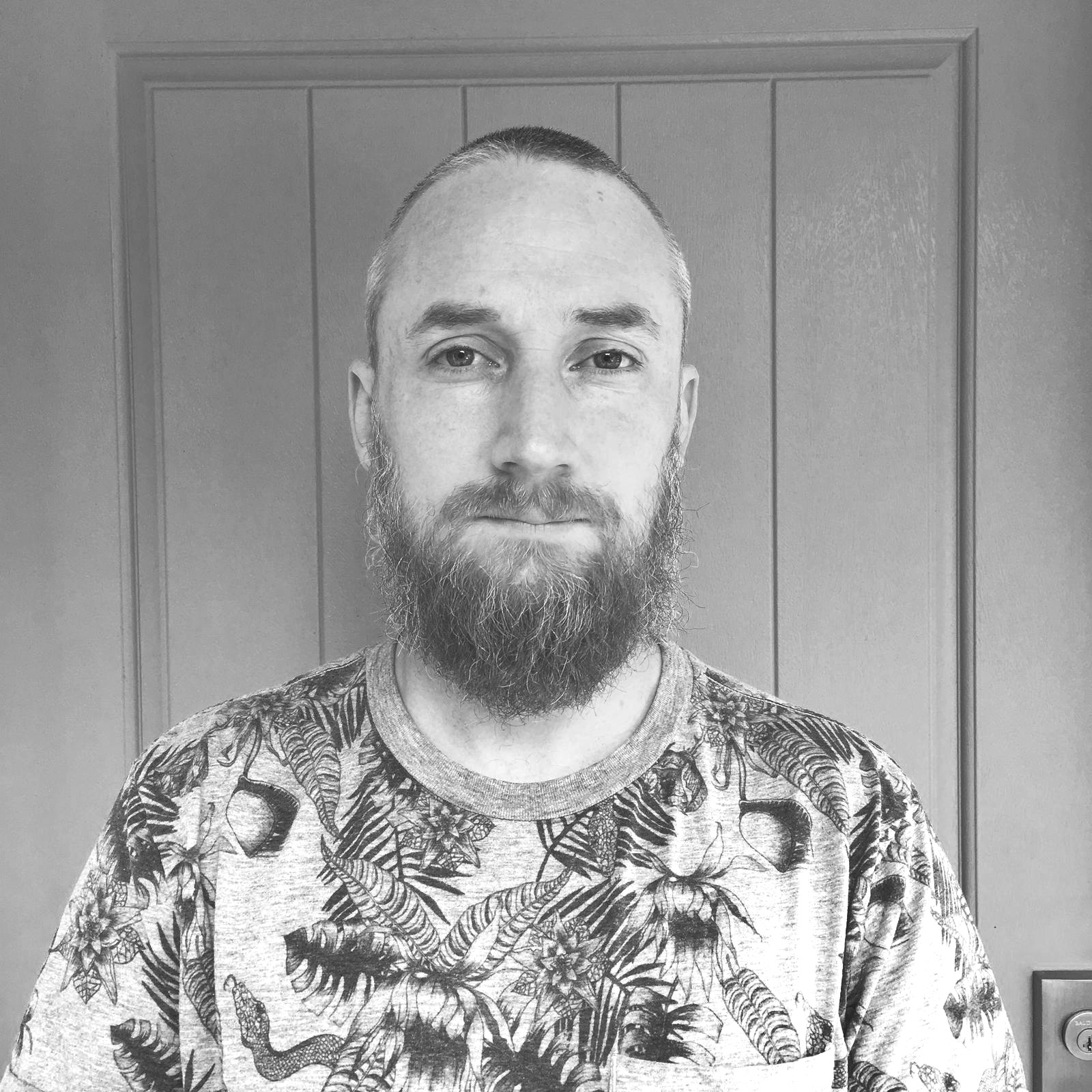 View event
Whatever Next and Closer to my Self – The Transparent Senses and the ‘Second Skin’: Implications for the Case of Depersonalisation
Keynotes & Talks

In his seminal paper ‘Whatever next? Predictive brains, situated agents, and the future of cognitive science’ Andy Clark (2013) argued that the brain’s job is to predict whatever information is coming ‘next’ on the basis of prior inputs.…