The functioning of a biological system is, at least in part, defined by gene expression patterns and interactions, implying that alterations often mediate behavioral changes at any level in gene expression. The transcriptome, studied through microarray or RNA-sequencing, is the most accessible layer of gene expression. RNA-seq is increasingly employed to explore the molecular mechanisms implicated in physiological, pathological, and drug-induced processes.
Psychedelic drugs are gaining attention from the scientific community as potential new compounds for the treatment of psychiatric diseases such as depression and as highways to explore the neurobiology of human consciousness. The main molecular target has been identified in the serotonin receptor 5-HT2A, and early studies pointed to an effect on neuroplasticity genes. However, an extensive investigation on psychedelics’ induced gene expression changes is still lacking.
Analyzing RNA-seq data from prefrontal cortices of rats chronically treated with lysergic acid diethylamide (LSD), we observe long-lasting changes in gene expression that could serve as a starting point to understand the mechanisms of psychedelics’ long-lasting therapeutic effects. Applying gene co-expression network analysis, we identify groups of LSD-induced genes enriched for chromatin modification and synapse organization. Importantly, we describe an overall increase in transcriptional/signaling entropy, potentially reflecting an overall increase in available transcriptional states. Intriguingly, transcriptional entropy mirrors, at the molecular level, the increased brain entropy reported through neuroimaging studies in humans.
Moreover, our work suggests potential additional players involved in psychedelics’ effects since LSD-treated rats display re-activation of transposable elements and increased alternative splicing site usage.
In conclusion, we gain initial but intriguing insights into psychedelics’ molecular mechanisms exploring the brain transcriptome of LSD-treated animal models. 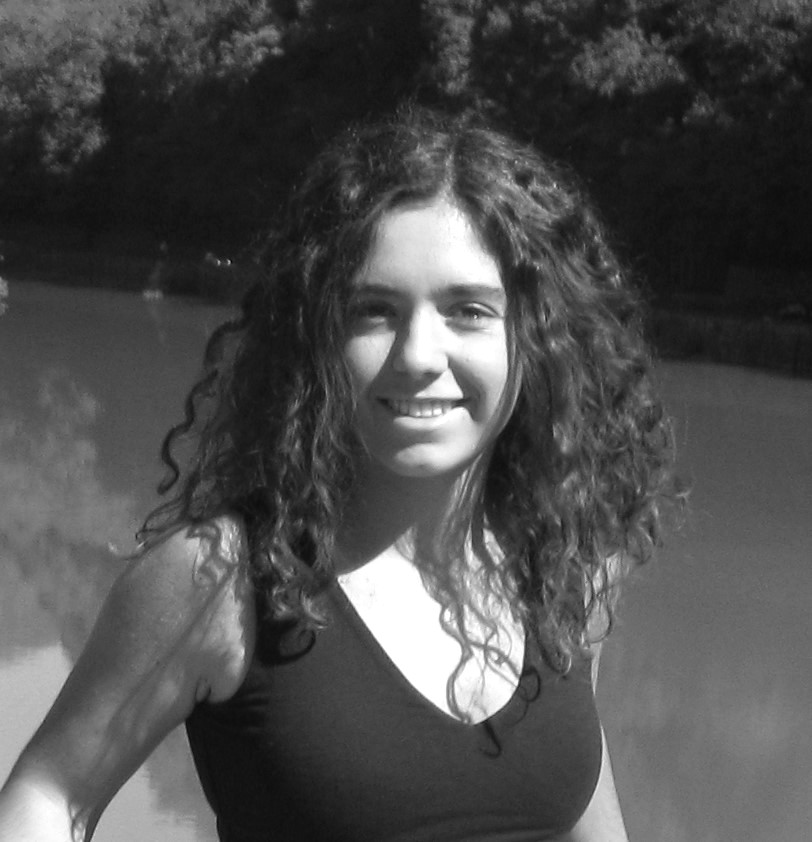 As psychedelic‐assisted therapy practice advances, it becomes increasingly important to recognize potential adverse effects and drug‐drug interactions for the successful integration of this novel psychiatric treatment paradigm into existing me…

The study aimed to investigate how two psychedelic tryptamines – N, N‐dimethyltryptamine ﴾DMT﴿, and psilocin influence microglia biology in vitro. To date, little is known about the neuro immunomodulatory properties of psychedelics and the…