From Psychiatry to Neurology: Psychedelics as Candidates to Provide Brain Protection from Neuroinflammation

The study aimed to investigate how two psychedelic tryptamines – N, N‐dimethyltryptamine ﴾DMT﴿, and psilocin influence microglia biology in vitro. To date, little is known about the neuro immunomodulatory properties of psychedelics and their influence on microglia, immune cells that protect the brain from pathogens. Besides, microglia contributes to the regeneration of damaged tissue by influencing the local brain environment. Microglia are involved in the neural network’s rearrangement, supporting the formation of new neurons from Neural Progenitor Cells ﴾NPC﴿. Unfortunately, in pathological situations, microglia may damage the brain tissue by creating an acute inflammatory environment and engulfing neural cells in the process of phagocytosis. Such properties of microglia were observed in some neuropsychiatric conditions such as Traumatic Brain Injury or Alzheimer’s disease. Using murine primary microglia with and without LPS stimulation, we studied their response to the DMT and psilocin treatment. The study revealed that psychedelics – especially psilocin, decrease the level of proteins related to the microglia inflammation﴾TLR4, Nf‐κβ p65, and CD80﴿ in favor of the upregulation of the TREM2 receptor expression. TREM2 is reported to support the damaged neural niche regeneration and put microglia cells in anti‐inflammatory pathways. TREM2 also regulates synaptic rearrangements and phagocytosis of toxic protein aggregates such as amyloid‐β. To study how psychedelics affect microglial phagocytosis, we performed experiments in neural‐microglia co‐cultures. They revealed that psilocin, but not DMT, can attenuate microglial healthy neuron phagocytosis without and with LPS stimulation. In summary, psychedelics and the psilocin in particular potently influenced microglia to acquire the pro‐regenerative and anti‐inflammatory phenotype and protected healthy neurons from phagocytosis in vitro. The immunomodulatory and neuroprotective properties of psychedelics in vitro may be applied to boost neural tissue regeneration, suggesting their potential use in treating neurodegenerative disorders and brain damage. 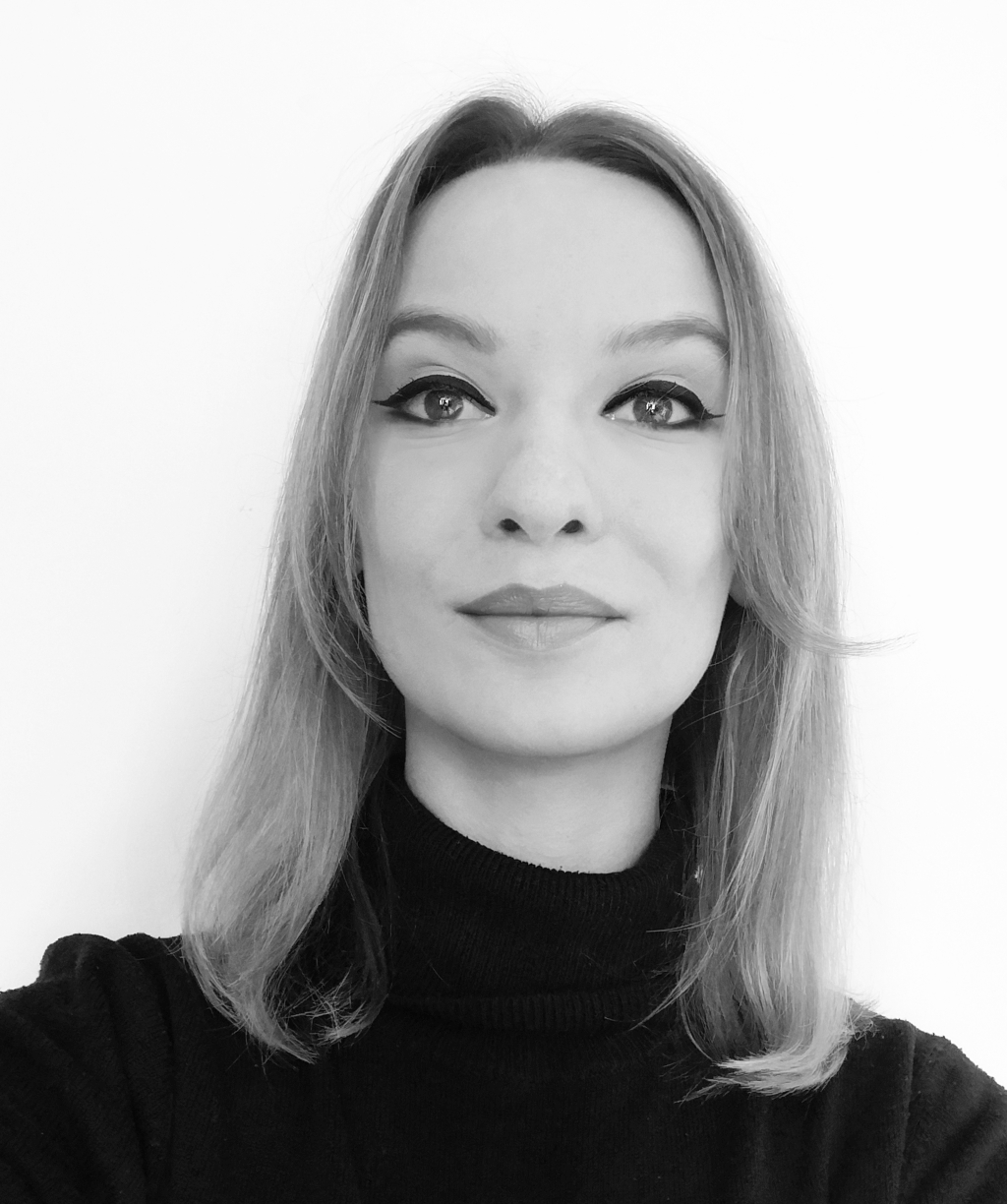