In this chemistry‐ and neurochemistry‐lensed talk and presentation, I would love to offer a glimpse into the perspectives, approaches and attempts to understand the effects of psychoactive substances within the human brain via organic synthesis and molecular neurobiology.
It can be argued the whole field of neuroscience, neurochemistry, and in particular, the role of serotonin (5‐HT) as a neurotransmitter emerged being catalyzed by the discovery of LSD and its psychoactive effects in the central nervous system ﴾CNS﴿. The profound realization that chemicals in the brain can be related to behavior and catalyze psychological states – a previously unthought‐of idea – is currently commonly accepted understanding. Due to their structural and functional similarity with endogenous neurotransmitters, psychedelic compounds can be powerful tools for further understanding of brain chemistry and utilized in studies elucidating basis of consciousness. Since the crucial discovery in 1998 showing that main psychedelic effects are carried out via the activation of serotonin 2A receptor subtype ﴾5‐HT2AR﴿ and canceled out with an antagonist ketanserin, this receptor is the one most referred to and studied on many levels nowadays regarding psychedelic neurobiological research. ﴾Although, notably, the activity of plethora psychedelic compounds can be carried via different neurobiological mechanisms than affinity at the 5‐HT2AR﴿.

Syntheses of receptor subtype selective agonists and identifications of their binding and functional pharmacological properties inform future neurochemistry and neurobiology efforts to identify novel CNS drugs and their molecular‐level effects. These agents can and have been further developed into radioligand tracers, allowing for clinical studies combined with brain imaging techniques, as well as considered amenable for clinical research, thus yielding crucial tools for elucidating and understanding some events underlying the mechanism of action of this newly emerging class of CNS drugs. Such has been exemplified by the recent successful discovery from the Roth lab – the complexation of one of the most selective 5‐HT2AR currently known ﴾25CN‐NBOH﴿ with the 5‐HT2AR in its active state, identifying essential molecular interactions for specific downstream events.

Hereby is presented an overview of historical SAR development on various psychoactive compounds as viewed from the chemical‐world perspective with particular focus on serotonergic psychedelics, accompanied by explanations of general medicinal chemistry and synthetic organic chemistry research approaches – its why’s and how’s, and finally an improved and scaled up synthetic route to 25CN‐NBOH, as well as pharmaco‐chemical considerations and results of thus far attempts to find its best spatial conformation selectively interacting with the receptor, and discussion of future directions and applications of these efforts. 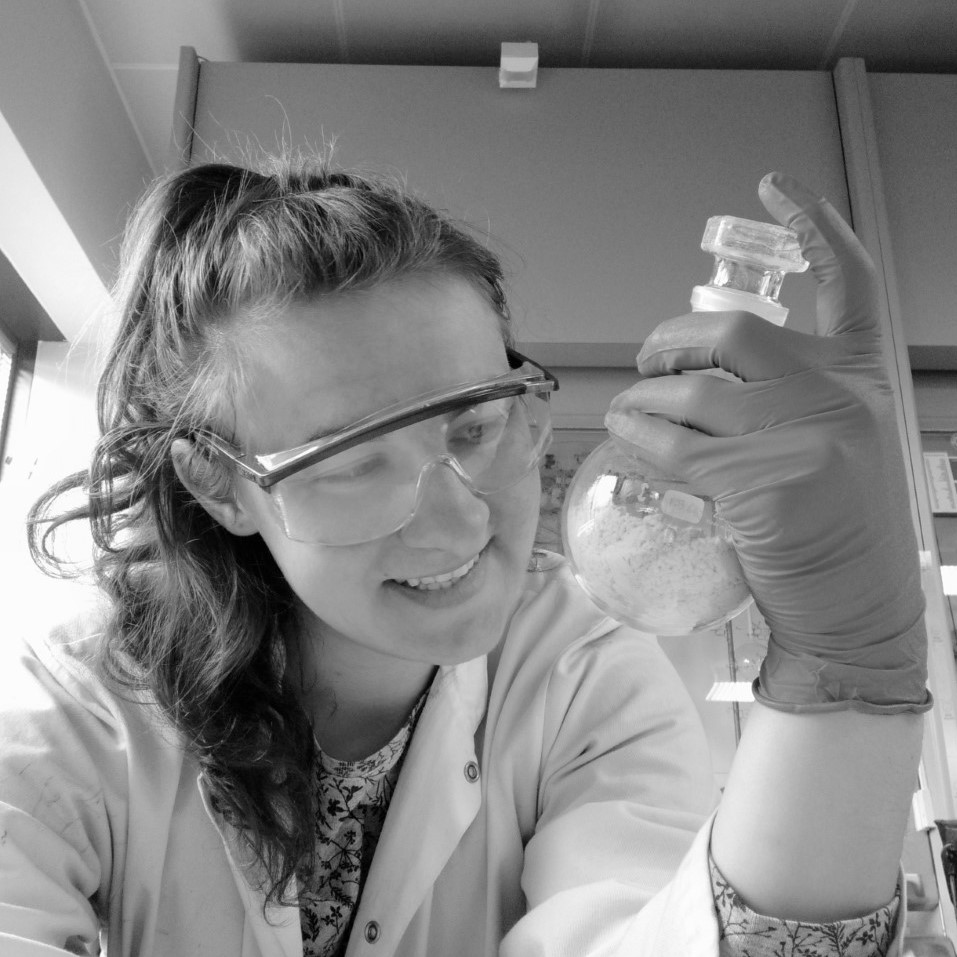