Mounting evidence suggests that acute effects of psychedelics (serotonergic hallucinogens) like lysergic acid diethylamide (LSD) might be elicited via altered thalamic gating, along with disturbances in cortico-striato-pallido-thalamo-cortical circuitry. In line with this model, evidence from neuropharmacological studies has demonstrated increases in intrinsic functional connectivity – i.e., measured via resting-state functional magnetic resonance imaging (fMRI) – between the thalamus and several cortical areas during psychedelic inebriation. Thus, such alterations in thalamocortical connectivity might reflect specific neuronal effects of psychedelics, which have been related to altered subjective visual and auditory perceptions. It is, however, unclear whether such effects are specific for psychedelics or whether they can also be induced via monoaminergic stimulation using non-hallucinogenic substances. Furthermore, it remains to be determined whether these alterations are specifically related to the thalamus or whether additional core regions of the cortico-striato-pallido-thalamo-cortical circuitry are also affected. To answer these questions, we investigated 28 healthy participants who underwent fMRI following oral administration of LSD, the serotonin–norepinephrine–dopamine releasing agent 3,4-methylenedioxymethamphetamine (MDMA), and the dopamine-norepinephrine releasing stimulant d-amphetamine in a randomized, placebo-controlled, double-blind, crossover design. Functional connectivity was assessed via correlation coefficients between resting-state fMRI time-series of cortical intrinsic brain networks and the thalamus, striatum, and pallidum, respectively, in a voxel-wise manner. We next used correlation analyses to explore putative relationships between cortico-subcortical (dys)connectivity and subjective ratings on auditory and visual drug effects. 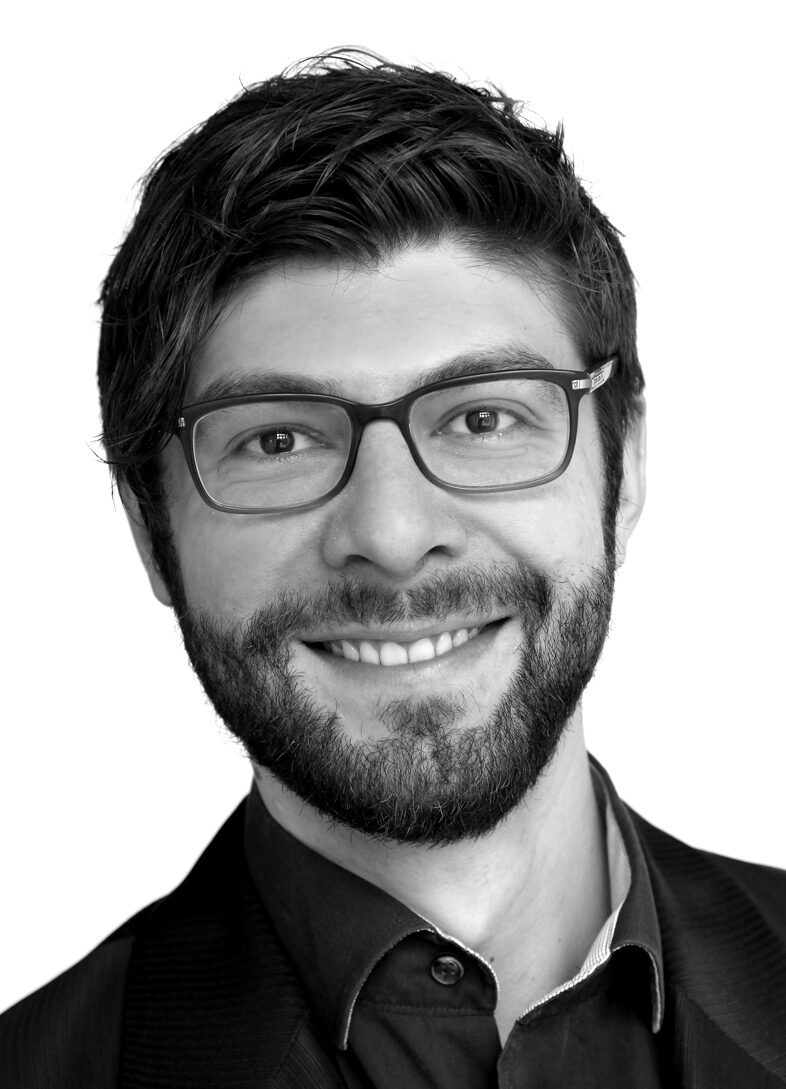 Department of Psychiatry, Psychosomatics, and Psychotherapy