We present the clinical case of a 53 years‐old woman who underwent ketamine‐assisted psychotherapy in OVID practice due to depressive symptoms developed over the course of one year. These symptoms manifested mainly as emotional blunting, exhaustion, loss of drive, concentration problems, second and third phase insomnia, and rumination. She also described an increase in cleaning habits as a coping mechanism, and feelings of guilt related to her fear of not being able to take care of her daughter.

As relevant psychiatric antecedents, she began suffering from depression 15 years prior to consultation, with episodes lasting 3‐4 months every second year. She was given antidepressant medication and had a psychotherapy process, both being perceived as useful. Also, she reported benefits from self‐administered microdosing with psilocybin one year ago, and casual experiences with MDMA in party settings and Ayahuasca in ritual setting. She had never taken Ketamine before. Upon first consultation, she explained that she was not taking antidepressant medication at the moment, due to being afraid of possible secondary effects. The diagnosis was made of moderate depressive disorder ﴾HAMD‐17=22﴿, and recurrent depressive disorder ﴾F33.1﴿. There were no psychiatric contraindications such as past or present psychotic symptoms, substance use disorder, or rapid cycling mania and no somatic contraindications. Ketamine augmented psychotherapy was thus performed, following a regime of 5 weekly ketamine infusions ﴾0.5mg/kg/h during 40 minutes except in the third session, where 0.5mg/kg/h during 40 minutes was given﴿, followed by an integration session theday after each one, as well as three preparatory and two follow‐up psychotherapy sessions. As goals for the therapy, she stated the desire to feel joy and passion again. She wanted to pick up on healthy behaviors and to change the relationship with her daughter as well. She wanted the integration to be a self‐reflective tool to interpret the experience.

No relevant secondary effects were reported. Along the therapeutic development, she described feelings of joy, and a deep connection with her family line and ancestors. The integration process was relevant to limit intellectualization and to focus on gaining emotional engagement and psychological flexibility. She reported progressive improvement in motivation, an easiness to perform behavioral and habit long‐lasting changes, and deep insights into her thought and relational patterns that allowed her to better understand her personal values. When the treatment finished, the user felt a big improvement in her mood, that was in line with a 2 score in the HAM‐D scale. Her personal stance towards this process will be presented in another poster authored by the user to facilitate a multi‐perspective, comprehensive view. 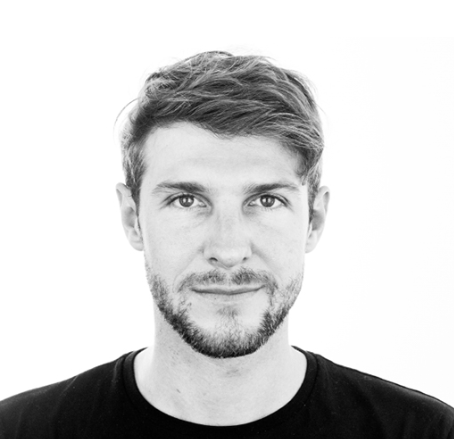 A Patient Reflection on the OVID Ketamine Augmented Psychotherapy: The Journey of Travelling From one Place to Another in Five Weeks.
Online Poster Presentation

To fully explore the positive neurological and psychoactive effects of a ketamine augmented psychotherapy (KAP) treatment, patients’ voices must be heard. To understand my perception and experience as a patient, I apply tools known to me as a he…

Diana sought support in preparing and integrating her own psychedelic healing. She now volunteers to speak out about the benefits of psilocybin truffles followed by a trauma-focused integration therapy.
In preparation, we considered Acceptan…