Can Psychedelic Research Cast a Light on REM Sleep Function?

Most mood disorders are associated with sleep abnormalities, particularly rapid eye movement ﴾REM﴿ alterations, suggesting an intimate relationship between sleep and emotion. Sleep‐dependent emotional processing has been suggested to play a key role in major depression and post‐traumatic stress disorder ﴾PTSD﴿ in particular. Interestingly, current psychedelic research is also heavily focused on these disorders and psilocybin has been demonstrated to improve depressive symptoms. REMsleep is hypothesized to be involved in emotional‐memory processing and REM‐sleep related mentation could be involved in the resolution of previously experienced emotional conflicts. Functional neuroimaging and clinical studies have demonstrated that the amygdalar complex plays a central role in processing emotional signals and in the formation of emotional memories. As modifications in amygdalar activity have been demonstrated in both REM sleep and during psilocybin administration, it has been suggested that the amygdala represents the neural correlate of emotional processing in both of these situations. Several studies show a strong relation between amygdalar hyperactivity and both negative mood states and clinical depression. Furthermore, there is considerable empirical evidence demonstrating that downregulation of amygdalar activity is an important mechanism by which SSRI’s exert their antidepressant effect. Some studies have shown a similar effect of psilocybin on amygdalar activity, while others have shown an increase in amygdalar activity. This has led to varying interpretations of the neurobiological mechanisms of psilocybin’s antidepressant effect. Similarly, REM sleep has been associated with both amygdala hyperactivity and, less frequently, hypoactivity. We hypothesize that emotional modulation is a biphasic process and that the seemingly conflicting results in amygdalar activity observed during REM sleep and after psilocybin administration reflect that different time windows were employed from one study to another. Finally, we suggest that an effective emotional regulation might be divided into two different phases; a first phase of augmented emotional response, followed by a second phase of reduced emotional response. 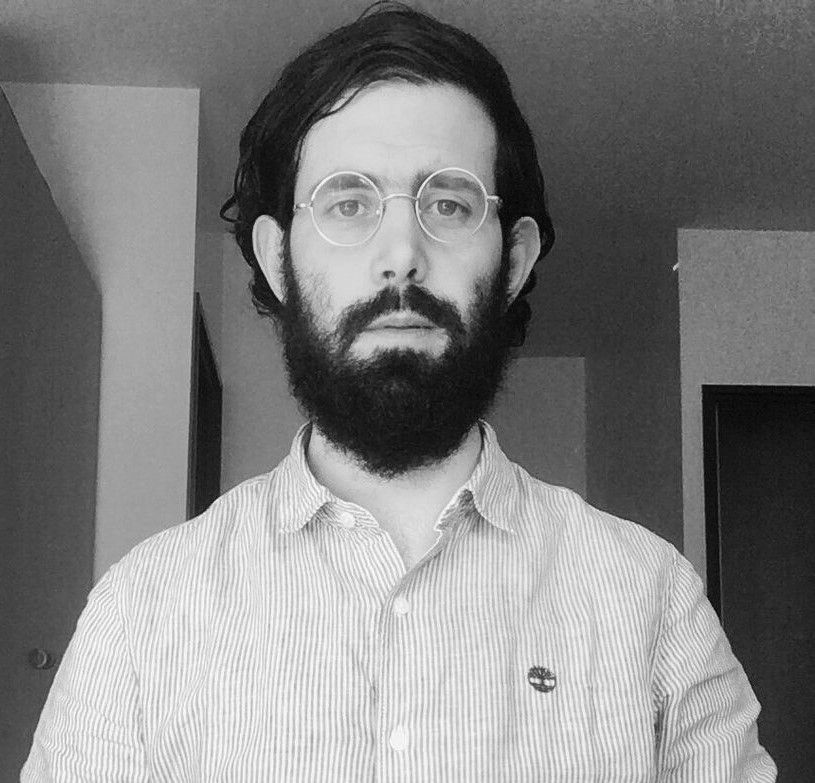