There has been a lot of research into psychedelics in the West, including brain scans and clinical trials. There hasn’t been that level of research and trials with Amanita Muscaria, the Fly Agaric mushroom. Majority of the research is limited to mythology studies. In my presentation, I want to introduce you to the Fly Agaric culture, application and research in the Eastern and Northern Europe and Russia. Most of this information doesn’t reach Western science because of the language barrier. Amanita Muscaria has so much history, mythologies and stories about it – from the Witches’ flying ointment to the beliefs that cite Santa Claus and Jesus as mushrooms. They are contentiously debated but whether true or not they are out there in the consciousness. More and more people are beginning to re‐use this wonderful fungus. However, there is still quite a lot of room for error and confusion around its application, mainly because there isn’t enough information and knowledge out there. The cutting‐edge research with Fly Agaric is coming out of Russia. There has been work with Alzheimer’s and Dementia. In combination with certain other neural sedatives, it has been successful in the work with epilepsy. There is evidence of topical application of Fly Agaric for pain, in particular neuralgic pain, and for muscular spasms. Because of its pharmacology, Fly Agaric relaxes and calms overexcited nerves, works effectively against irrational fears and anxiety, and as such supports the walk towards death, too. It also has physiological effects on eyes that are said to improve long sightedness. There is historical evidence that Amanita Muscaria was used as an anesthetic in different ways – through smoke inhalations, poultices, etc. Recently Russian researchers have introduced Amanita Muscaria micro‐dosing. Historically Fly Agaric has been used in combination with other herbs and plants to alleviate its adverse effects. In Siberia, it is actually brewed into a fermented brew together with other medicinal plants. Old Finnish, Baltic and Russian recipes teach us to make tinctures, alcoholic medicinal extracts, oil infusions, ointments and cremes, as well as the antidotes to Amanita side‐effects. The information coming from literally hundreds of people using the mushroom, in both clinical and private settings, picture rare adverse reactions. Most commonly people report loss of sensation where they have put the external medicine. It is a fact that Amanita Muscaria is contemporarily widely and successfully used by modern‐day shamans, healers, as well as clinical herbalists and holistic medicine practitioners in the Baltic States, Russia and among the Finno‐Ugric peoples. Its benefits significantly outweigh the adverse effects, and as such they deserve the attention of Western Science. And sooner rather than later the beautiful stylish mushroom with its whirling polka‐dotted presence ought to take its place in the garden of recognized and honored entheogenic plants and fungi. 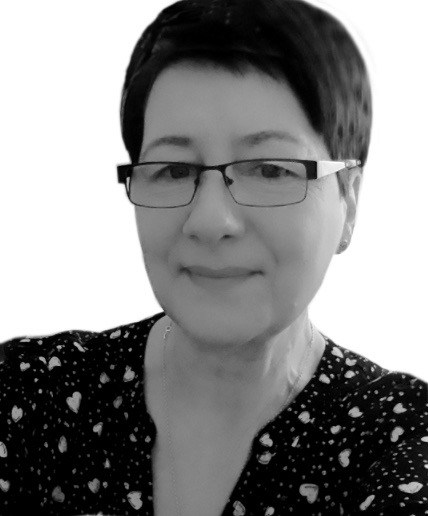 A common assumption among scientists and popularizers is that indigenous peoples around the world have used psychedelics for millennia, often for social and psychological healing. But is this true? In this talk, I will review ethnographic and arch…

Background: For thousands of years, certain indigenous cultures have used classic psychedelics for religious and healing purposes. Even in secular settings such as medical labs or university hospitals, serotonergic psychedelics are still known to …