By definition, public health aims to provide the maximum benefit and minimize harms for the largest number of people. The current regulation of psychedelics failed at reaching these goals and a growing number of scholars and citizens are calling for new approaches.
This presentation analyzes the different public health frameworks published in the literature, with a focus on the Capabilities Approach, also known as the Human Development Approach, developed by Martha Nussbaum, which takes into account human agency and dignity and provides an interesting ground towards sensible drug policies that can regulate psychedelics in ways that enable people to live full and creative lives.

To achieve progress in this direction and support a shift in the current paradigm, within national and international regulatory bodies as well as in the general population, is useful to look at the Movement Action Plan (MAP) Model for Organizing Social Movements developed by Bill Moyers in his most significant work, Doing Democracy (2001). Everyone advocating for better approaches to the regulation of psychedelics can gain a valuable perspective on the challenges and opportunities that we face in this historical time by havening exposure to the key elements of Bill Moyer work:
1. The concept of the four roles of social movements
2. The eight stages of social movements

According to my understanding of this framework, the decade of 2020 – 2030 represents for the psychedelic community what Bill Moyer describes as the stage of “ripening conditions”.
We can see signs of these ripening conditions, for example, in the facts that:
– In the past years, the FDA granted breakthrough designation for MDMA and Psilocybin Assisted Psychotherapy
– The number of clinical trials with psychedelic compounds increased considerably in the last 3 years
– Expanded Access (also known as Compassionate Use) to the use of psychedelics for affected populations is being grated for the first times by a number of countries, including United States, Israel and Canada
– A number of ballot initiatives in the United States in 2020 succeeded in decriminalizing and deprioritizing the use and possession of certain substances

Finally, in the process of analyzing this public health framework for the regulation of psychedelics, I want to emphasize the importance of a multidisciplinary approach and the role that humanities can play in the understanding of our relationship with psychedelics. 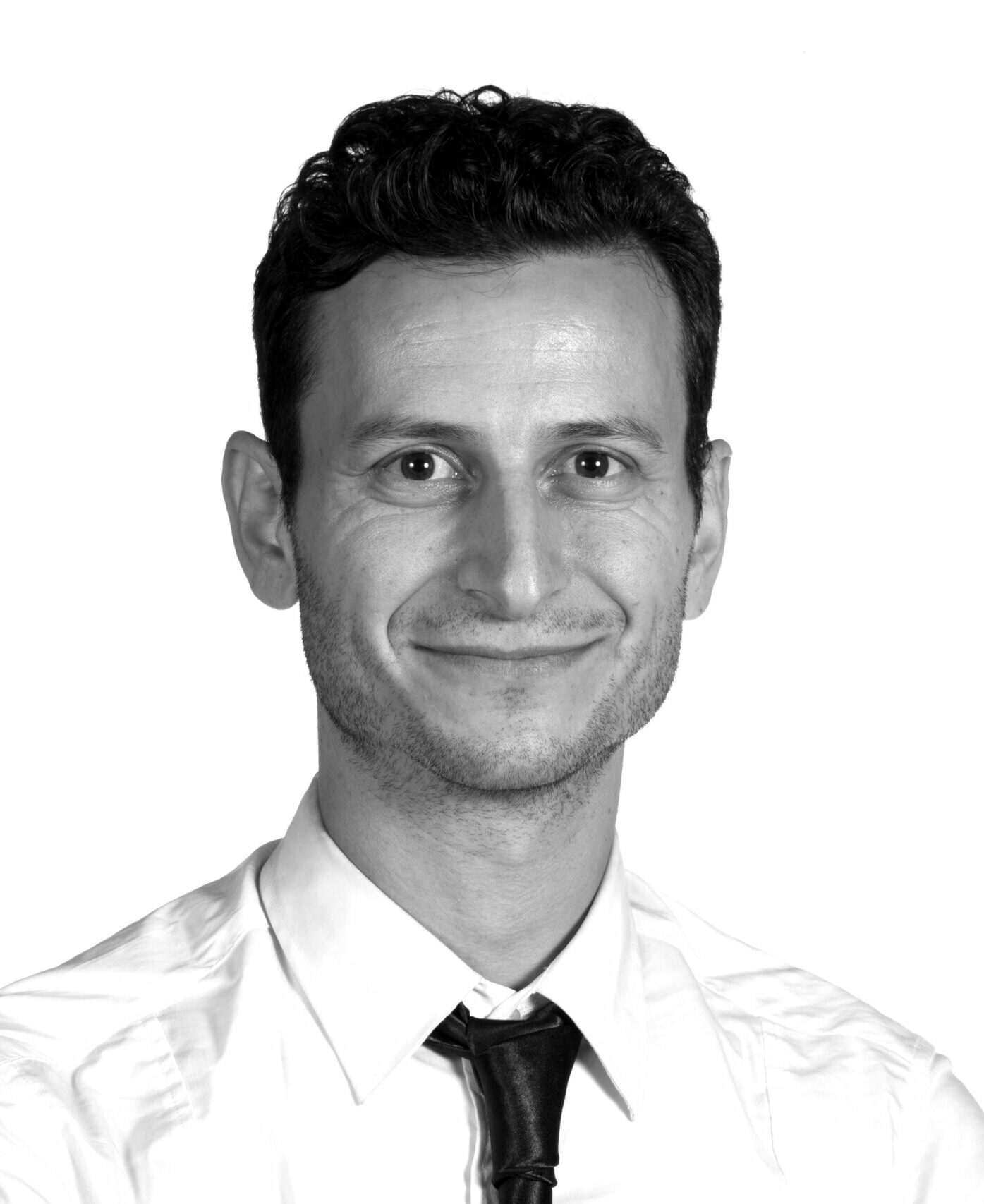 Psilocybin‐assisted therapy shows clear potential for depression and other indications in recent clinical trials. While there are two FDA Breakthrough designation programmes with psilocybin for depression in the US ﴾Usona Institute and Compass…

Healthful behaviors such as maintaining a balanced diet, being physically active, and refraining from smoking have major impacts on the risk of developing cancer, diabetes, cardiovascular diseases, and other serious conditions. The burden of the s…

View event
The Importance of Diversity in Psychedelic Science: A Global Call to Academics
Keynotes & Talks

This talk explores the consumption of psychedelics as ethical practice. It departs from considering ethics in the field of psychedelic research and practice in terms of harm reduction or cultural appropriation. Instead, I engage psychedelic consum…